The 16 year veteran franchise player is saying goodbye for now. The last installment of the CSI Franchise, CSI:Cyber has been cancelled. 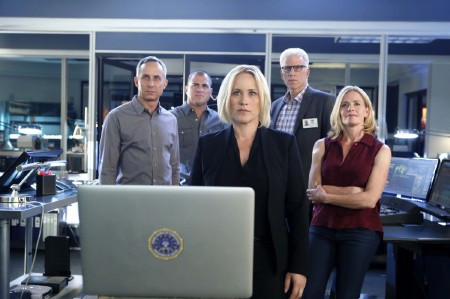 CBS had originally renewed the series and added Ted Danson from the original CSI for a season long story arc but it wasn’t enough to save the ratings challenged show.

The series has been struggling to find a foothold on Sunday nights with just over six million viewers.

This was the fourth CSI series, the original CSI ran for 15 years, CSI: Miami ran for 10 years and CSI:NY ran for Nine years.