Fox has just cancelled Knock, Knock Live after only airing two episodes. The series “starred” Ryan Seacrest and was a game show. It was co-hosted by Kellie Pickler, Ross Matthews and Tyler Posey. 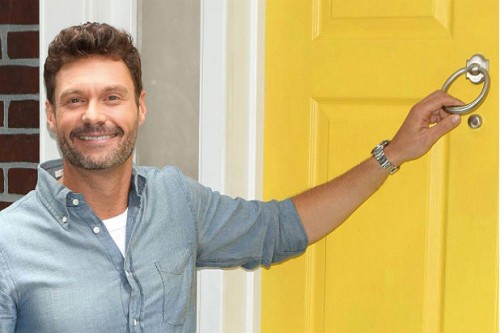 The first two episodes of the series guest starred Dvid Beckham and Justin Bieber but still failed to reach a sizable audience.

And the end may be near for one super hit series. At the TCA’s HBO programming head Michael Lombardo said that the eight season of the show will “likely” be it’s last. 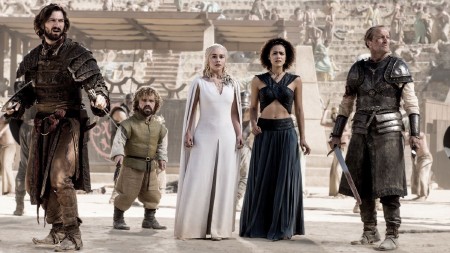 Game of Thrones is nominated for eight Emmy awards including best drama series, and supporting actress and actor. 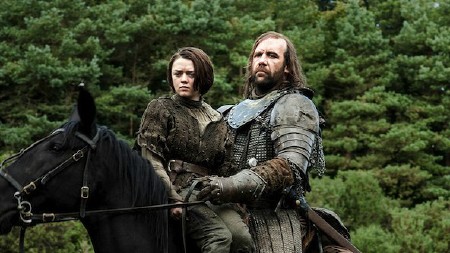