Home / renewals and cancellations / Cancellations! Netflix Says Goodbye To House Of Cards In The Wake Of The Kevin Spacey Scandal!

Netflix is saying goodbye to signature series House of Cards after star Kevin Spacey has been accused of making sexual advances against actor Anthony Rapp from Star Trek Discovery and Adventures in Babysitting. 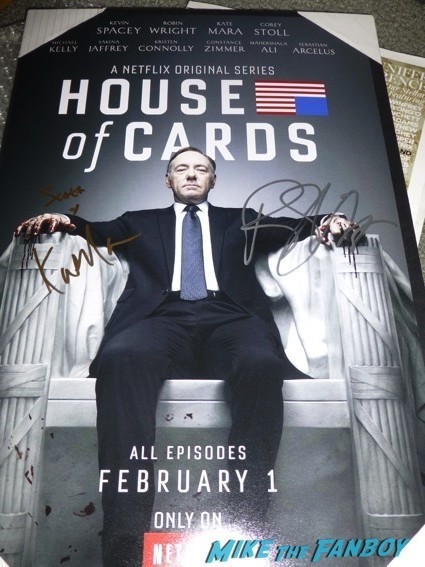 Kevin Spacey apologized on Twitter but said he had no recollection of the events in question and then came out of the closet.

Netflix decided today that House of Cards, which is currently shooting it’s sixth season will end after the sixth season is finished. 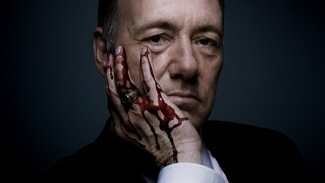 It’s a pretty bold move considering the status of the series and how it launched Netflix’s original programming strategy.