Home / renewals and cancellations / Cancellations! The Kristen Bell And Don Cheadle Series House Of Lies Is Ending After Five Seasons!

House of Lies is concluding it’s run after the finale this June 13th.

The series starring Don Cheadle and Kristen Bell has been on the air for five seasons. 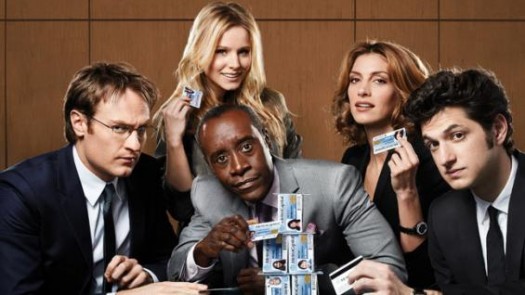 “‘House of Lies’ is a comedy that has frequently been ahead of the curve,” Showtime president David Nevins said. “Over the course of its five seasons, it has tackled such hot-button topics as gender identity, wealth inequality, white privilege, police brutality, interracial relationships, and code-switching with honesty and a biting sense of humor.” 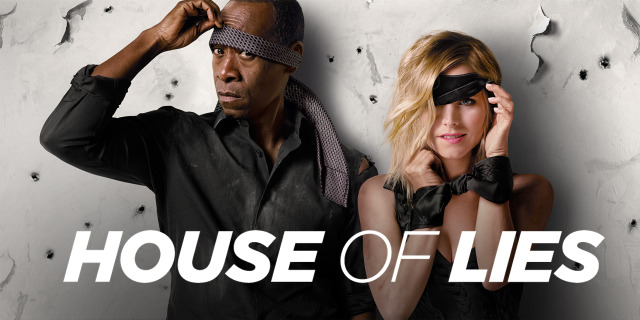 “Matthew Carnahan and Don Cheadle have been dream partners and impeccable leaders,” Nevins continued. The core cast of Don, Kristen, Ben and Josh are one of the best comedy teams on television. They have brought the series to an incredibly satisfying conclusion with this historic final episode shot in Cuba.”