It looks like the CBS series Mike & Molly is heading to the television graveyard. One of the co-stars in the series said that CBS is not only canceling the series after the current season ends but it’s also cutting the episode order from 22 to 13 episodes. 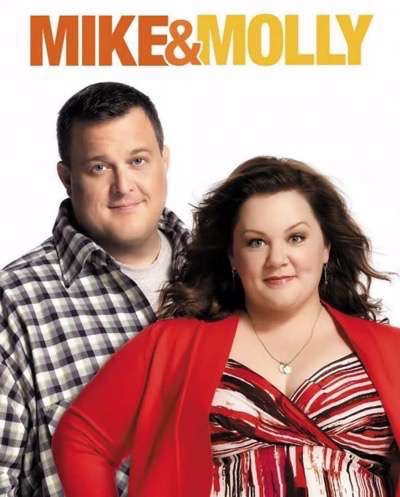 Rondi Reed dropped the news on her facebook page saying:

“It is also a shortened season (13 episodes) after the announced full renewal of 22 episodes back in March by the network. We are done taping as of January 27th 2016 and I am not sure exactly when/if the episodes will all be aired. The network has it’s reasons, and I will not get into a debate, discussion, or campaign to get them to change their minds. Other venues were explored by WB and Bonanza Productions (Chuck Lorre) after CBS announced their intentions, but did not turn up a future for our show. It is a fact and we have known for a few weeks. I remain extremely grateful to have been a part of this and to have worked with a fabulous bunch of folks over the years. I have learned a lot about many things, including the Business we call Show. Also grateful for all the fans and for the personal support I have received over the (almost) 6 seasons. Stewart Talent has guided me every step of the way on this journey and for that I am also forever grateful.”

Mike and Molly returns Jan 6, it will be our last episodes. There are 13 of them. Thank you everyone who supported us. 🙏🙏❤️❤️

CBS has not officially made the announcement.