Syfy is saying goodbye to long running series Haven. The series starring Eric Balfour, Lucas Bryant, and Emily Rose has been a constant performer for the network. 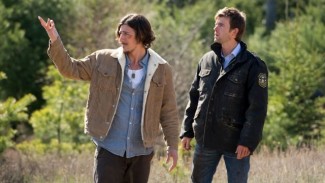 The Wrap reported that the fifth season of the series will be the last. The second half of episodes will premiere in October.

Showrunner Gabrielle Stanton told The Wrap that even though they didn’t know that the fifth season would be the end, they were prepared.

“I’m sure as a fellow TV fan, there’s nothing more annoying than when a show kind of feels like it might be wrapping up, but they just don’t address it, they don’t come to any kind of satisfying conclusion. I always think that’s cheating the audience a little bit, of a nice satisfying ending. So we really looked at these 13 episodes as if… If we were indeed going to end, what would be the best ending we could possibly do for Haven?” 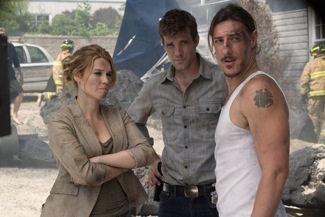 Stanton did say that they were looking to move the series to another network, but clearly nothing is set as of yet.

Haven comes back to Syfy on Oct. 8th. 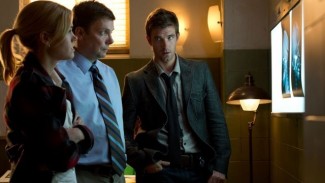