Home / renewals and cancellations / Cancellations! The CW Cancels America’s Next Top Model After 22 Years On The Air!

After 22 years America’s Next Top Model is hanging up it’s tiara! 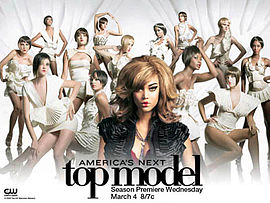 The Tyra Banks show will end with it’s Dec. 4th finale this year. There are talks about airing a Top Model retrospective in 2016.

“‘America’s Next Top Model’ was a successful franchise for two networks, first at UPN and then The CW, and it became not just a ratings hit, but a global pop culture phenomenon,” said CW President Mark Pedowitz. “I want to thank Tyra and Ken [Mok] for all their years of success in establishing a show that was not just popular in the U.S., but all across the world.”

Top Model started in 2003 on UPN and then moved to the CW. 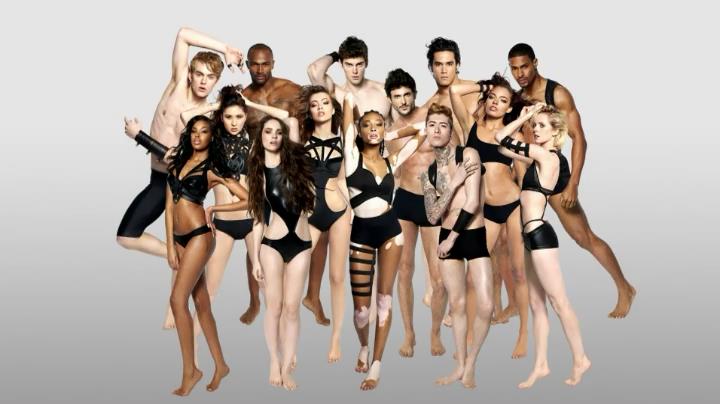