With all the renewals just released… there are bound to be some cancellations as well.

The axe has dropped on a few series.

FOX has cancelled the Kevin Bacon drama The Following. The series ran for three seasons and was created by Kevin Williamson. It was a huge hit when it first came out and then petered out. 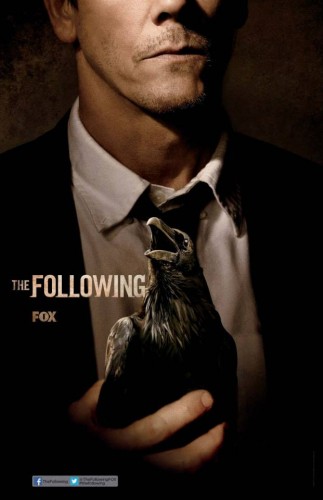 There is talk it might go to Hulu or another digital platform to end it’s run, but it’s a pretty big long shot at this point.

NBC has cancelled Katherine Heigl’s State of Affair. The freshman series never caught on with the Grey’s Anatomy vet in the lead.

Finally, Constantine has been cancelled by NBC. There’s been talk for months that the supernatural series had potential to head to SyFy and there’s real potential for the move.

It’ll be a wait and see game for the former NBC series.