During the first Captain America film Hayley Atwell did a great job playing the character of Peggy Carter. So much so, that the fans really wanted to see more of her. Well, since Chris Evans and his abs were frozen and he’s now in the current day Peggy Carter is going to have a hard time fitting in. 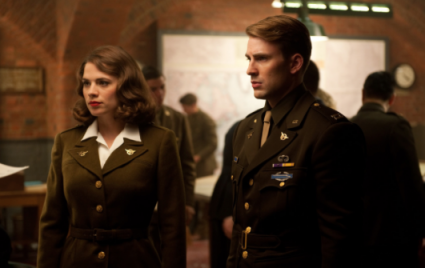 However, Hayley talked with Bleeding Cool and she says that Marvel has cooked up something featuring her character.

“There’s been an online campaign for Peggy to be featured. People really liked her. So Marvel have made sure that as part of Comic con there will be a little kind of snapshot as to what Peggy’s actually really capable of, which was finished here and which was great fun. Hopefully, it will lead to other things.”

Hmmmmm A female centric feature featuring Peggy Carter could actually be cool! Or a series even! 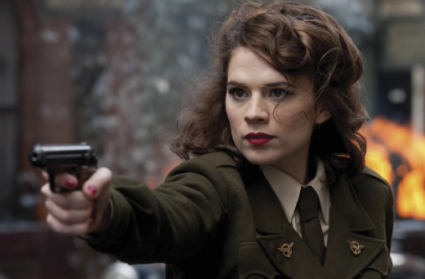