Home / Billy Beer's Barstool / Billy Beer Takes A Drink and Heads To Meet Carey Mulligan At The Wildfire Q and A! Autographs! and More!

Welcome back to Billy Beer’s Barstool.  Since Mike was nice enough to post my photo fail with Elle Fanning (after losing it twice), I told him I would write another article. The other day I was off to meet Carey Mulligan while Fanboy was off getting Harrison Ford (thanks for the invite).  Now Carey has been doing a lot of Q & A’s for the movie Wildlife, Paul Dano’s  directorial debut.  In fact, she had 6 last weekend and 6 this weekend.  I finally made it to her last one hoping to get a couple of photos signed and an elusive photo-op.

The movie was entertaining, not really a laugher, but well done.  Carey did a really good job along with the boy in it.  After the movie they put out a few chairs and her and the moderator talked away. 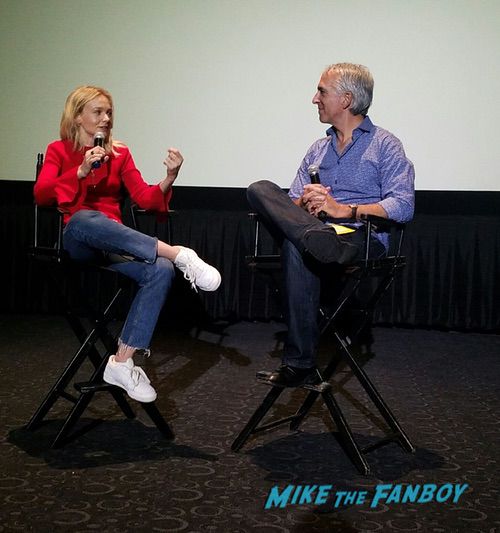 The moderator seemed more interested in talking about her other movies than Wildfire. 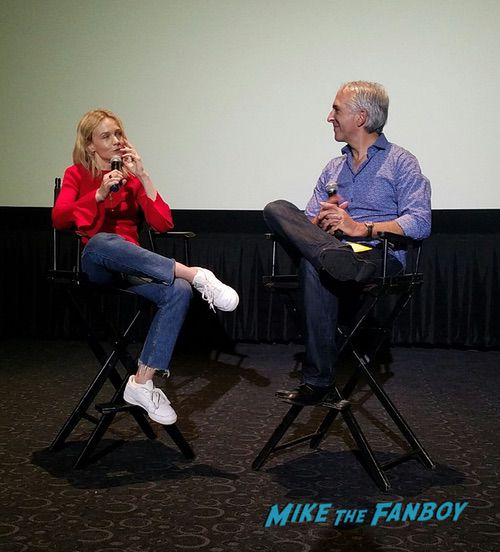 When it was done, I was expecting a few people to go up and ask for a picture since a number of people changed seats closer to the front.  Instead, Carey and the moderator got up and quickly walked off.  I guess I was too slow moving.  So I followed her out of the theater and down the stairs.  When it looked they were going to a place I wasn’t allowed I called out her name and asked if she could sign a couple of things.  It was just me.  She gladly came over and was super nice.  I asked her to personalize the first picture and then she just signed the Mudbound poster.  I asked for a pic and she took a couple then was on her way. 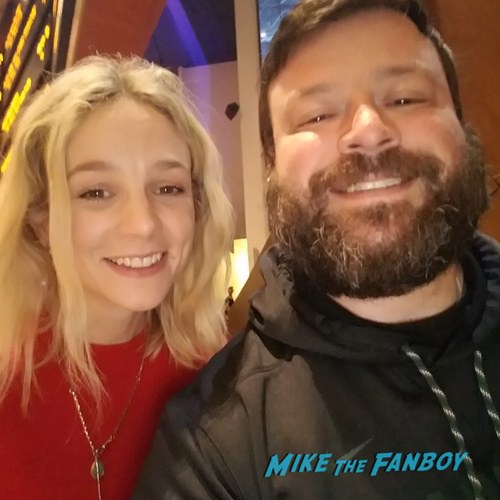 A very positive experience, till next time! 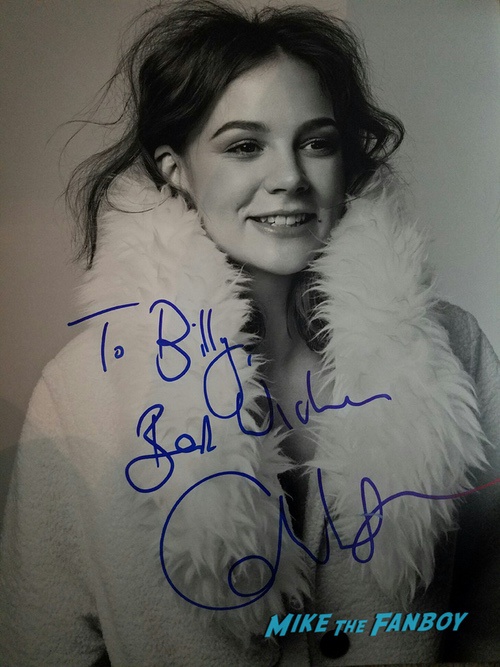 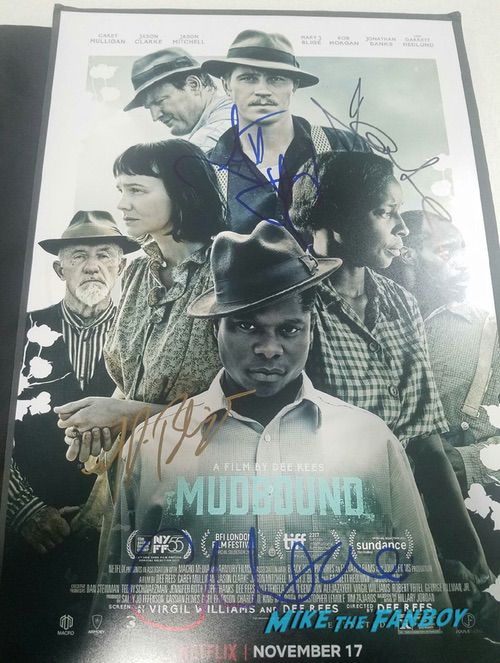