Pinky and her love of 90210 will never be daunted!

The Pinkster was out this weekend and ran into not one, but two members of the 90210 cast! Say Wha? Yep. Just a casual day in Pink-dom!

Who didn’t love the kids of West Beverly High, AKA Sunnydale High? I mean it was a cultural milestone for so many kids growing up.

Check out this weeks Manic Mondays after the jump!

Hello, my lovelies. Pinky Lovejoy-Coogan here still on a high from meeting not one, but two iconic cast members from a show that still makes me smile even after all these years. 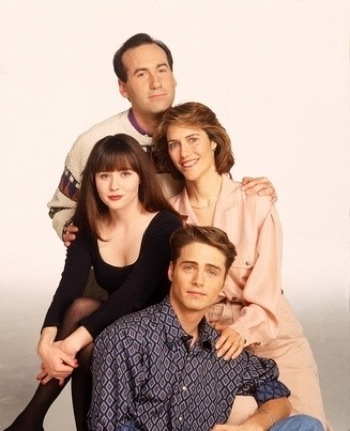 Perhaps the show means so much to be because I started religiously following it in high school and then created new traditions at college with my roommates where our lives basically revolved around what happened at West Bev. 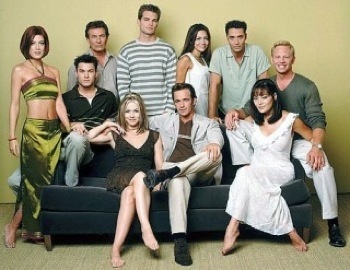 Or maybe it’s because I randomly came upon the cast at Disneyland in 1990 and struck up a conversation with Luke Perry. Whatever the reason, I’m fairly certain I never missed a single episode. Those characters were like my friends and they followed me from high school to college and beyond. I loved them, rooted for them, worried about them, and, as a fangirl, wanted to meet the “real” people behind the characters. 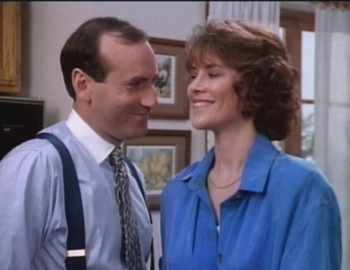 As we’ve touched on before, I’ve been extremely lucky when it comes to this cast, having met pretty much all the main characters (of the “kids,” that is) with the exception of Gabrielle Carteris. But, last night I was able to meet not only Carol Potter (Mrs. Cindy Walsh!), but also Joe E. Tata, who played Nat, the Peach Pit’s finest owner! Color. Me. Stoked! 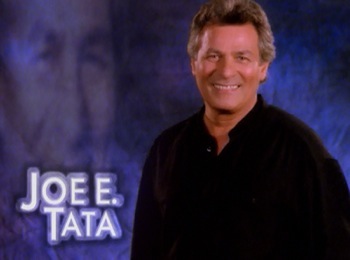 What made it even better was that I didn’t expect to see them; I had no idea they’d be at the event we attended. But there I was, standing in the lobby, when who do I see? “Cindy Walsh!” I was already blown away from being able to chat with her when we came upon “Nat.” I think my head may have exploded! 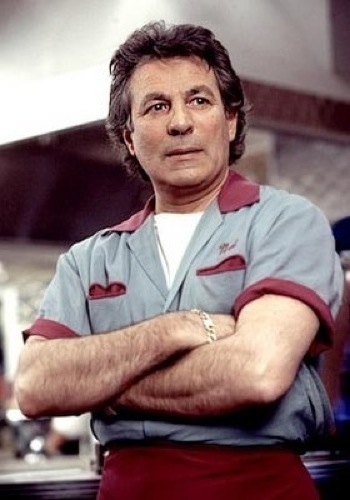 Both Carol and Joe were incredibly cool. Joe even said to Keith that he was Nat, would always be Nat, and that made him very proud. Kudos to Joe for not only being extremely awesome to a devoted fan, but for not shirking away from a beloved role (like some unnamed redhead we’ve mentioned on this site…ahem). 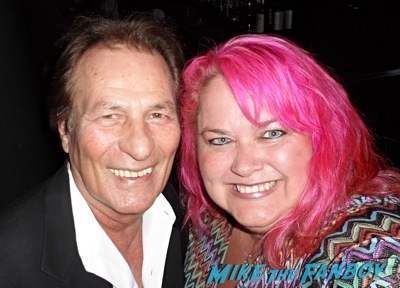 What a great night and fun experience to meet these two. Hopefully someday I’ll be able to meet Mr. Walsh, James Eckhouse, and a few other minor characters, but no matter. I’m thrilled for the people I’ve met so far from a show I still love to this day. 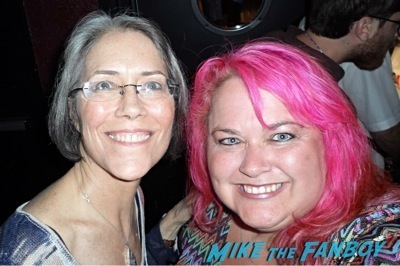