Happy New Year! I hope your 2014 is off to a wonderful start. You gotta love a new year — the whole start fresh/clean slate aspect. Here’s hoping your resolutions, goals and dreams all are achieved in the coming year and that the completion of that special island of solitude for the likes of Kimye, Bieber and Miley is ready by spring. Now on to this week’s PCC… 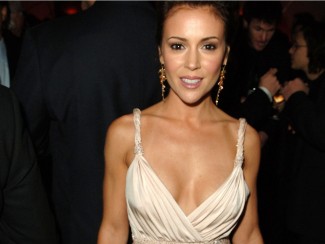 Jay Mohr tried to be, ahem, funny, and called out the stunning Alyssa Milano for her “gut” during a recent radio interview, saying, in part, “Somebody sat in the director’s chair and was not wearing Spanx.” He later took to Twitter to say it was only a “joke” and used the hashtag “#fail” 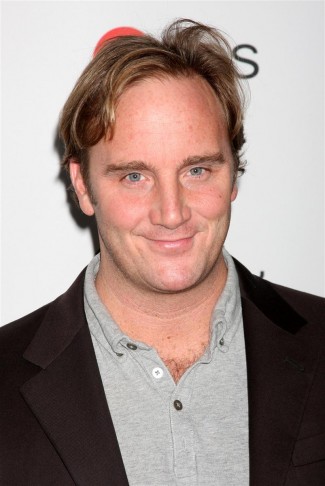 — though it’s unclear if his tweet was an apology for his Milano comment or his entire career. 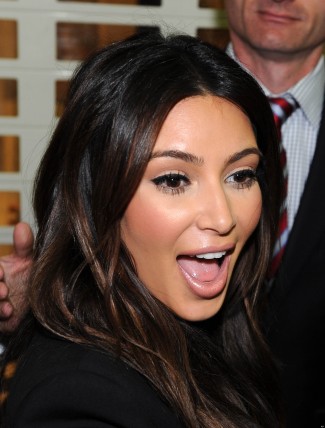 Remember that time you bought the 6-month-old in your life a mini Lamborghini? Well, congratulations, you and Kim Kartrashian have something in common. As her quest for “Mother of the Year” continues, North West’s mom gave her baby a car to match daddy Kanye’s, and shared a picture of the rides with the caption, “Like father like daughter.”

Oh, in the name of all that is holy and deep-fried, let’s hope not. Baby Nori, if you can read this: Get in that mini ride and roll away as fast as you can. 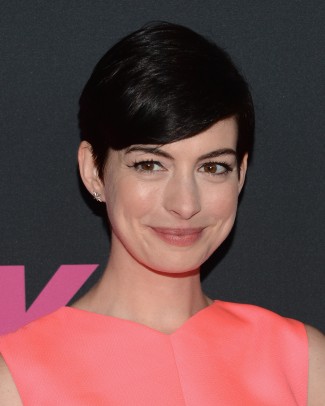 Anne Hathaway definitely ranks high on the bug-o-meter, but I gotta say, her latest act, kind of won me over. While walking her dog, Anne grew highly irritated by a hounding paparazzo who would not leave her in peace. 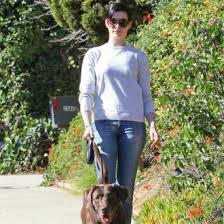 So she did what any self-respecting Oscar winner would do: She left a bag of dog poop on the hood of the cameraman’s car. 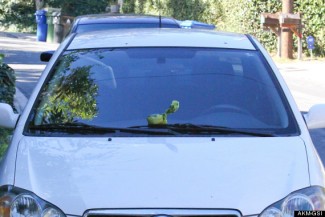 For those keeping score, that would be Anne FTW. 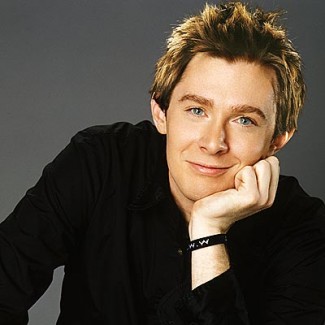 “American Idol” runner-up Clay Aiken is reportedly considering running for U.S. Congress. Though he may change his mind once he learns there is not a “talent” portion of the race.

Battle of the Stars 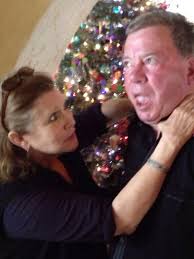