First up, a special thanks to MTF Reader Jesper from Denmark who sent over a great deal with Toni Braxton and (maybe) Babyface. 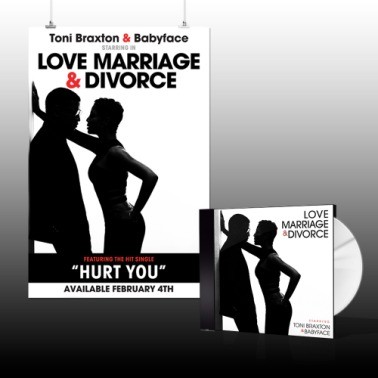 For $20 you can get a poster and a cd signed by Toni Braxton. No word on if Babyface is signing these posters but it might be worth a gamble.

It’s a pretty good deal, especially with the poster!

And finally, if you’re a Star Wars fan, Carrie Fisher has signed books for sale! And they are discounted. A Carrie Fisher autograph for $11 bucks! Say Wha? 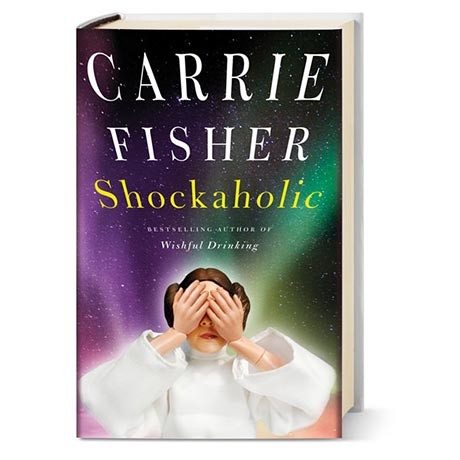 The Tony- and Emmy-nominated and universally adored Carrie Fisher is offering up her unique blend of poignant/TMI/insider commentaries on life in a new autobiography, as hilarious and brutally honest as her previous bestsellers. From her friendship with Michael Jackson to tell-all accounts of celebrity encounters, it’s Fisher at her funny best. Hardcover; 176 pages. Limited number available with signed bookplates.

As always we’re passing on these links for reference only, we have no affiliation (even though we probably should right? LOL)