Home / NEWS / CAST AKA The Coalition to Abolish Slavery & Trafficking Event Tonight With David Arquette At The Skirball Center!

I just got an email about CAST AKA The Coalition to Abolish Slavery & Trafficking. They are a non profit company that assists those who have been held captive against their will with emergency response, outreach, and advocacy to survivors healing from the unspeakable violence endured during their enslavement. There are over 12.3 million slaves help in captivity world-wide today, with over 18,000 men, women, and children being trafficked into the United States every year!

They are holding an event tonight at the Skirball center hosted by David Arquette, Congresswoman Karen Bass (CA-33), Congressman Howard Berman (CA-28), and others. 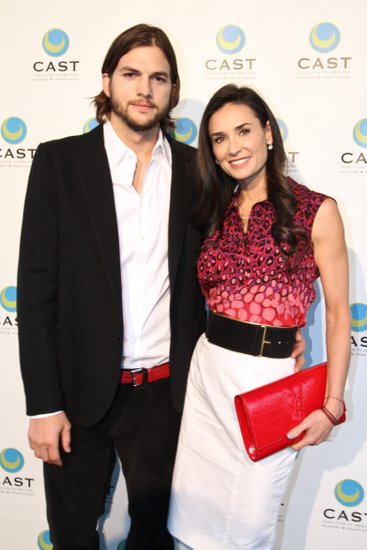 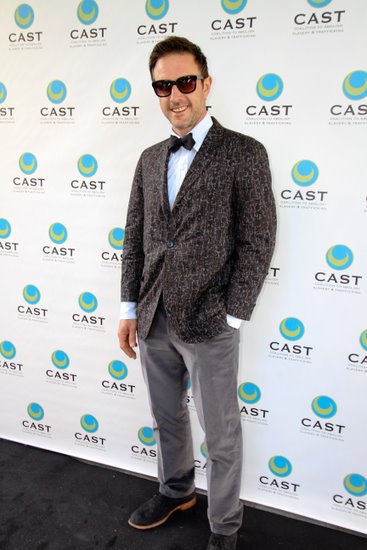 I know this is a random post but I figured I would try and help spread the word in case anyone was interested in checking it out. 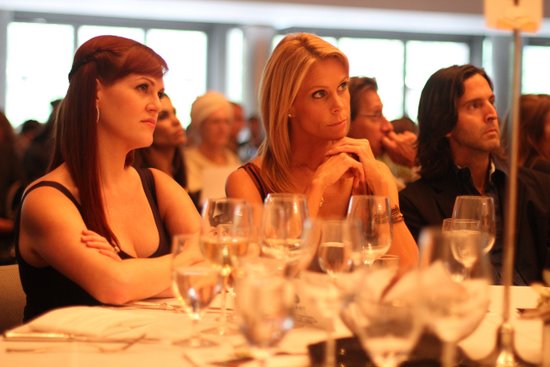 The press release is below!

The Coalition to Abolish Slavery and Trafficking (CAST) will be holding their
14th annual From Slavery to Freedom Gala on May 17th from 6:00 to 10:00 p.m. at the Skirball Cultural Center in Los Angeles. This event will honor survivors, as well as those who have shown extraordinary leadership in protecting and empowering survivors of modern day slavery and creating social change that will help put an end to this human rights violation.

This year’s gala will honor trafficking survivor Angela Guanzon and the United Nations Office on Drugs and Crime. Gala attendees will also have an opportunity for a special 5:00 p.m. tour of the Skirball Cultural Center exhibit, Women Hold Up Half the Sky. Inspired by the best-selling book Half the Sky by Nicholas D. Kristof and Sheryl WuDunn, this groundbreaking exhibition addresses the oppression of women and girls worldwide as the human rights cause of our time.

CAST is the longest running and largest anti-slavery organization in the country and the first to advocate for laws to protect victims. Known for opening the first shelter for trafficked women and girls in the country, CAST is the go-to resource for the media, religious leaders, policy makers, law enforcement, and the philanthropic community for information about modern day slavery, as well as the final lifeline for human beings escaping slavery. CAST is known for a one-of-a-kind leadership development program for survivors of trafficking who are now using their voices to impact federal and state policy.