Casual is one o Hulu’s first original series and it was brought to the airwaves thanks to Jason Reitman.

I was invited to a rare q and a with the cast including Michaela Watkins, Tommy Dewey and Tara Lynne Barr.

It was a great panel and the cast clearly felt a great kinship to their series and to each other. 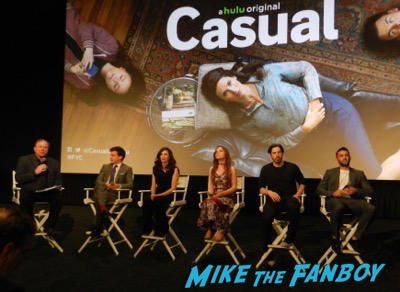 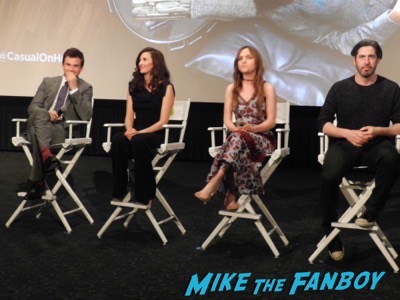 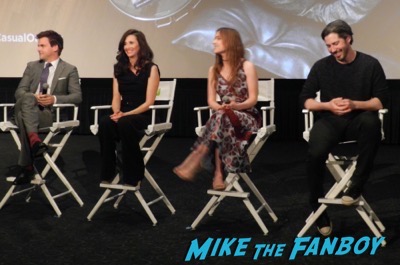 It was a lively panel thanks to Jason Reitman being so cool and fun. The rest of the cast was also very fun. 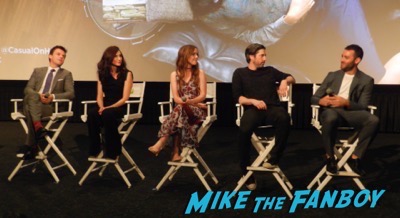 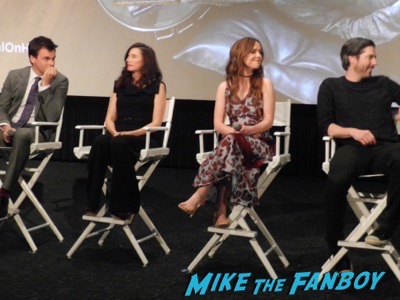 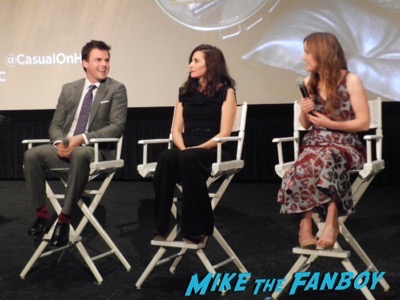 After the panel I was able to get the main cast to sign a couple posters for me Michaela Watkins, Tommy Dewey and Tara Lynne Barr were all heading to the after party but we were all lucky enough to get them to stop and sign. 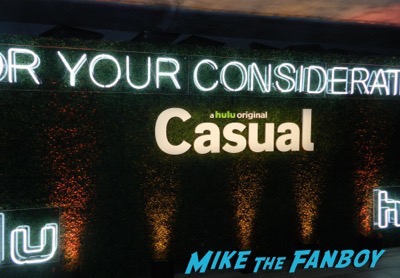 The party was fun but a big chaotic and I ended up leaving once I realized the cast was not attending.

Still, it was a fun night. 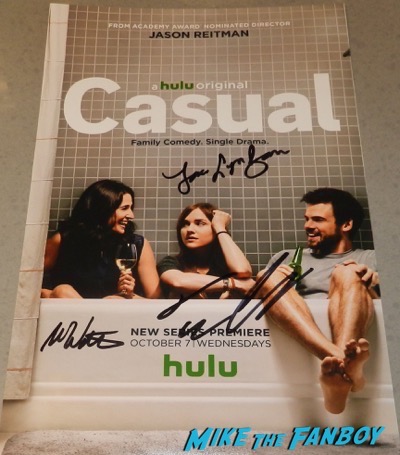 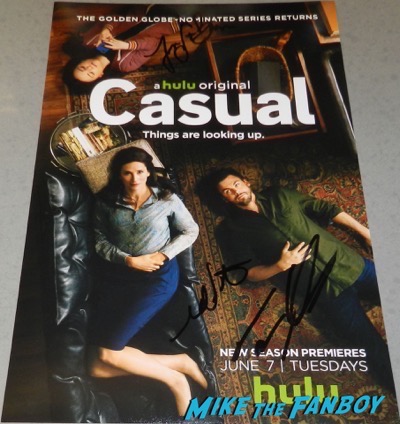