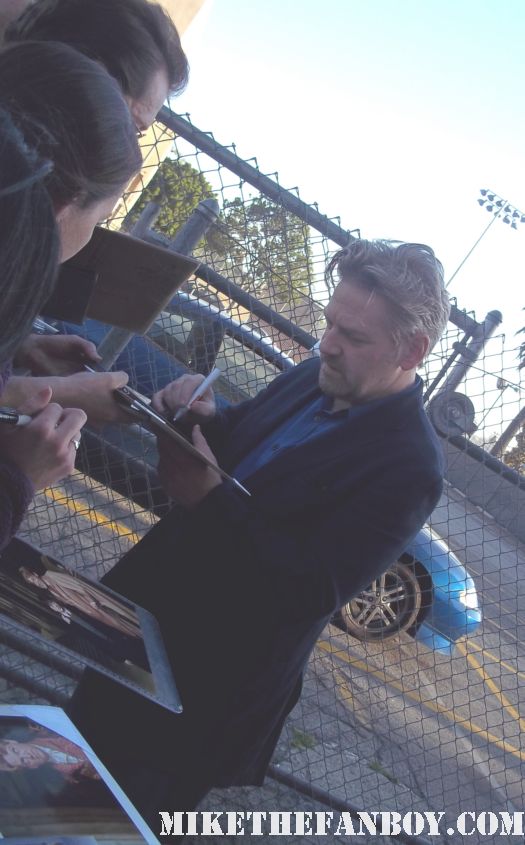 CB is a Thor freak. This is an undisputed fact, and while he’s out today to try and meet Kenneth Branagh, he’s also trying to meet Ellie Kemper. I know what you are thinking… Who? Ellie Kemper, that’s who. (Insert the sound of crickets chirping here) Ellie Kemper is in Bridesmaids, and apparently the Office as well. Well, they are both taping a talk show today and CB was like all giddy for Ellie Kemper… and what happened? Ellie Kemper stiffed!

CB says he’s too nice to mention when someone stiffs him… But I’m not. Hello Ellie Kemper! What’s up homegirl? Sigh… I always find it funny when someone without a “real name” stiffs… It’s weird… Ah well… CB did have a wonderful experience with Thor director Mr. Kenneth Branagh so check that out after the jump!

NANANANAN, CB, CB, CB! We are heavy into the THOR Madness! Today I am going for Kenneth Branagh, the director of THOR! I needed him on my two THOR posters, and I had the concept art photo, so I was hoping to get him to sign my items. Directors are usually hard to get, but I said, why not, he’s in town and I may never get him again. FOR ODIN, FOR ASGARD!

6:30: Kenneth arrives and we chant for him, and he comes right over. 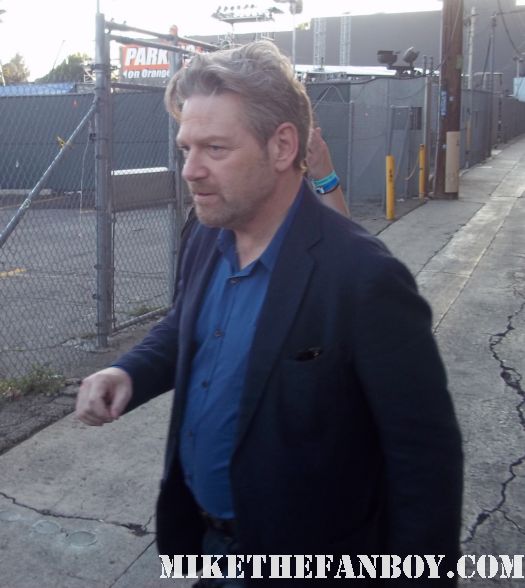 Super nice guy. He signs my two posters and personalizes my concept art photo. He’s super nice, but doesn’t do photo ops. So I decided to wait for him on the way out.

8:00: He leaves and we call for him again, and guess what, he comes over again. 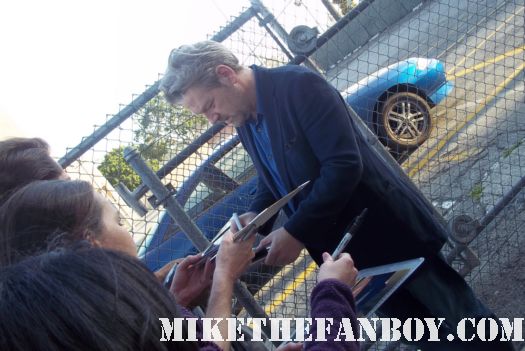 This time I get a photo with him and so does Big A. Great night. He’s really nice and took his time to sign and interact with us.

I had a blast. Directors are not into signing, so to get him to sign and take photos, it’s a WIN for this ASGARDIAN! Until next time, same CB hour, same CB channel, same CB BLOG! KAPPPOOOOOWWWW! 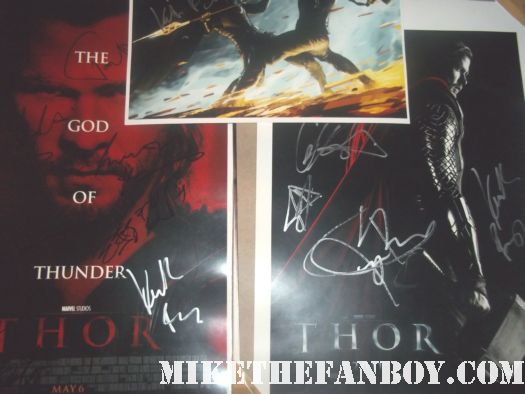