It’s Paleyfest madness! MADNESS! I say madness! CB loves… LOVES Sons of Anarchy! Now, I have yet to watch it… Ugh… I know I know… I have like the first three seasons on blu-ray waiting for me but I haven’t had a chance to sit down and watch them yet.. I know, I know… It’s on my list.

CB headed out to the Sons of Anarchy panel at the Paleyfest to meet the cast that attended. Even though the main cast were not able to show there were a lot of others that did attend!

And anyone CB meets from the cast he’s super excited about… So, without further hold up!

Check out CB’s Sons of Anarchy report after the jump!

Deh-shay, bah-sah-rah, Deh-shay bah-sah-rah ! WOW, today I am writing about meeting the cast members of my favorite tv show, SONS OF ANARCHY! I really wanted to go to this event because Tommy Flanagan is the only member of the REAPER CREW I have yet to meet. Yes, Chibs himself has eluded me. Tommy, Theo, Katey, Kurt, Michael and David Labrava were doing the Paley Fest this year. I wanted to go, but I’ll leave that to another story. I knew Theo and Tommy were super cool so I planned for that. Here’s hoping for the best

I make it in time to see the cast members leave and spot Michael Ornstein who plays Chucky leave and we call him over. He comes over and signs my poster. He’s a really nice guy and takes his time. 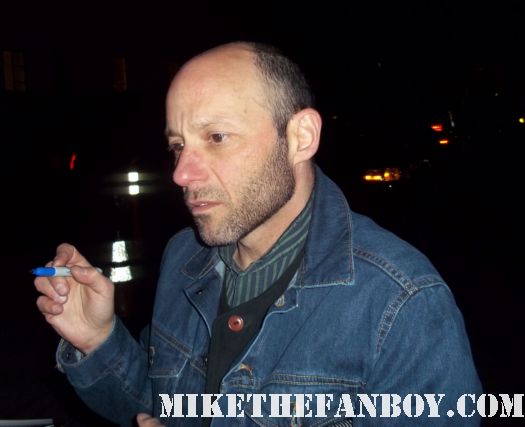 Next to leave is David and once again, super awesome guy. The crowd is getting bigger so its getting more hectic. 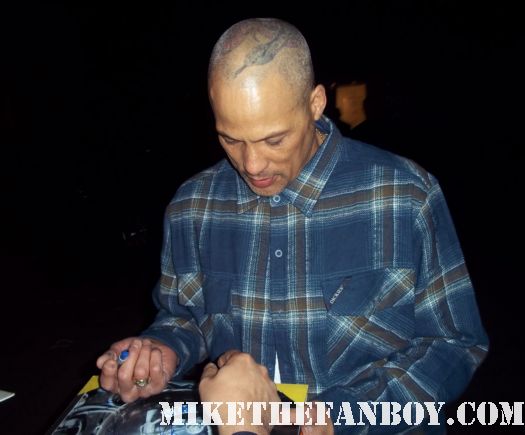 Well, next to leave is Tommy and everything gets crazy at this point, 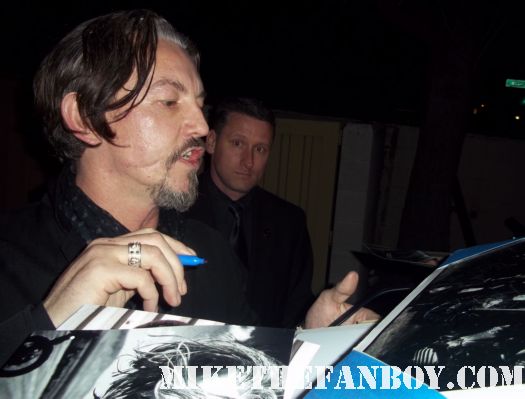 but Tommy being super amazing, signs my poster and signs as much as he possibly can then leaves. 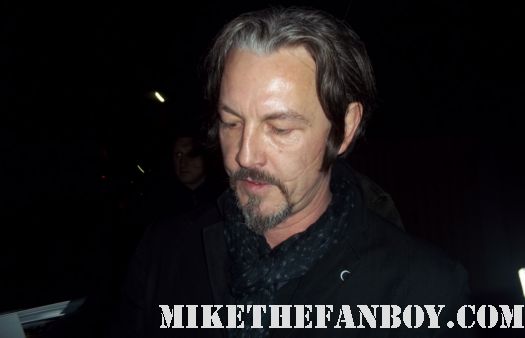 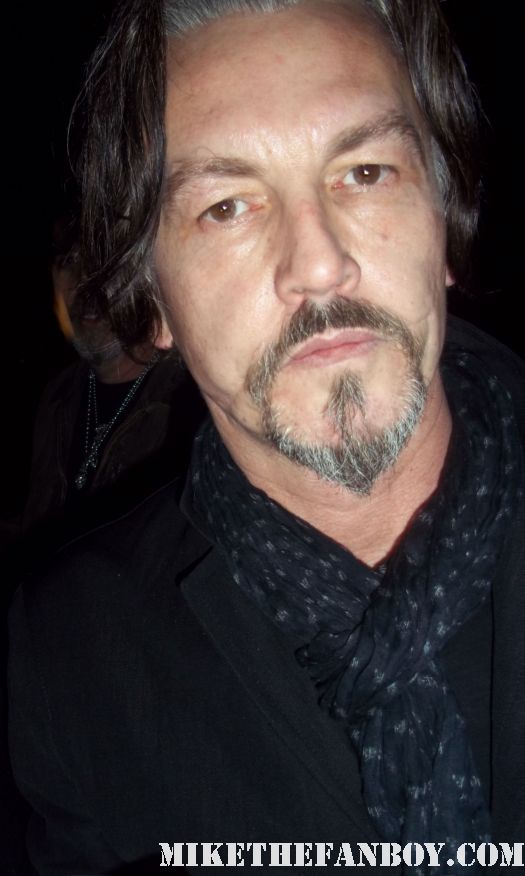 I thought it was bad for Tommy, when Theo leaves and comes over, its craziness to the tenth degree. I barley get him on my photo and don’t get him on my poster, but he was surrounded. 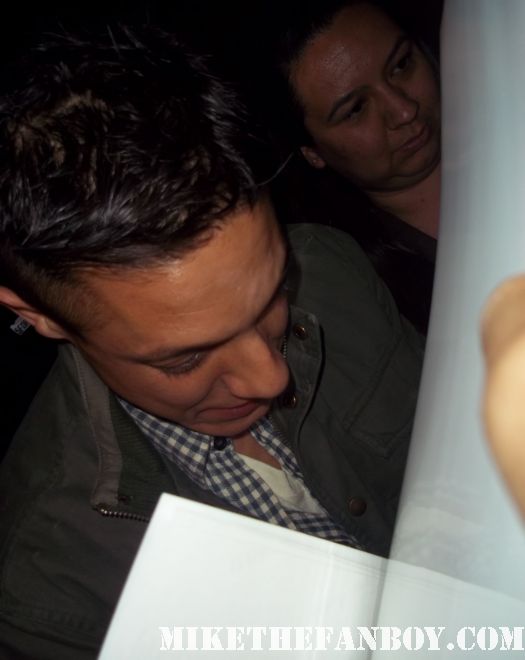 He was so nice to even sign, but he’s been nothing but amazing.

I got the man I came for so I was very stoked. I left home happy and wish more celebs were as nice as Tommy and Theo. I’ve said it many times, but the SOA cast is by far the greatest people to their fans. They deserve all the praise and acclaim the show gets. If you want to get more Tommy/Chibs info, become a member of Chibs Casting Couch on Facebook, they are awesome! When Mike The Fanboy is ashes, you have my permission to die. Until next time, same CB hour, same CB channel same CB website! KAAAAPPPPPOOOOWWW! 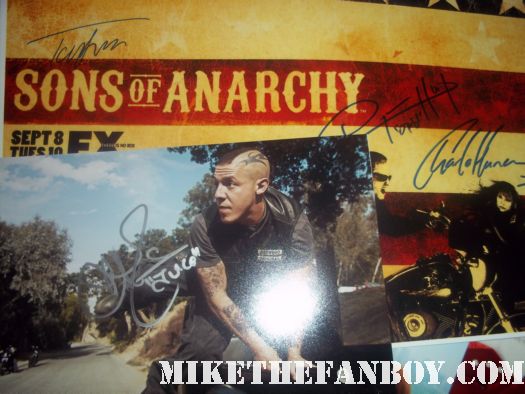