Oh dear, CB is on the prowl again! It’s been a slow slow couple weeks for me, even though I’ve been super busy. Anyway, CB is out and about for the Help star Ms. Bryce Dallas Howard… Now, I think my hatred of M. Night Shyamalan has really colored my opinion of Bryce Dallas Howard… The Village actually made me angry… like physically angry… and Lady in the Water? I knew it would be bad so I prepared myself… Of course nothing could prepare me for that steaming pile of turd juice that some people call Lady In the Water…

Except CB, who whipped out his Lady in the Water one sheet to have Bryce Dallas Howard sign it… You see this is good for me though, because no matter what, anything CB says, I can reply with, “Dude, you have a hand signed Lady in the Water one sheet poster…” It trumps everything… It’s like handing me a loaded gun, with a large target… good times… And there was no bitter irony involved with having Bryce Dallas Howard sign that poster like I had when I got Marky Mark to sign my The Happening DVD I got as a gag gift…

(Editor’s Note: Lady in the Water? LADY IN THE WATER! The worst movie ever made… I mean really, it is that bad… M-)

6:00: I arrive and I am joined by a few other people. Not to bad. I’ve met her before and she’s super nice.

6:15: She leaves and comes to us and rolls down her window and signs for us. Everyone else had Twilight stuff, so she really liked seeing my items. 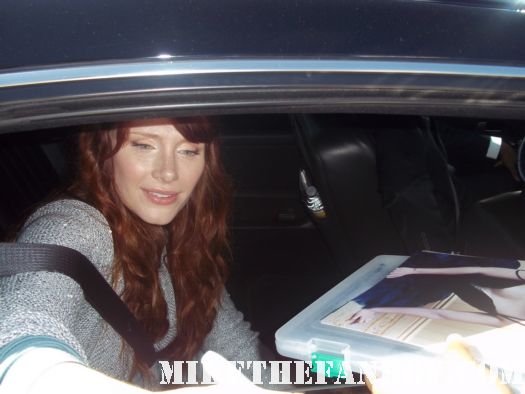 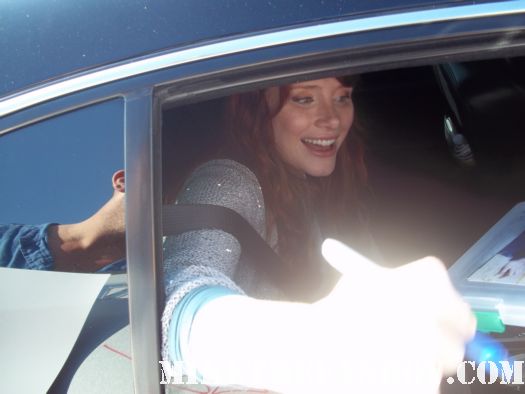 IT was quick and painless.

Once I got my two items done, I left. As I’m walking, she’s still signing for people. I knew she was nice, and it’s great to see she’s still awesome with fans. Until next time, same CB hour, same CB channel, same CB blog…KAAAAAPPPPPOOOOWWW! 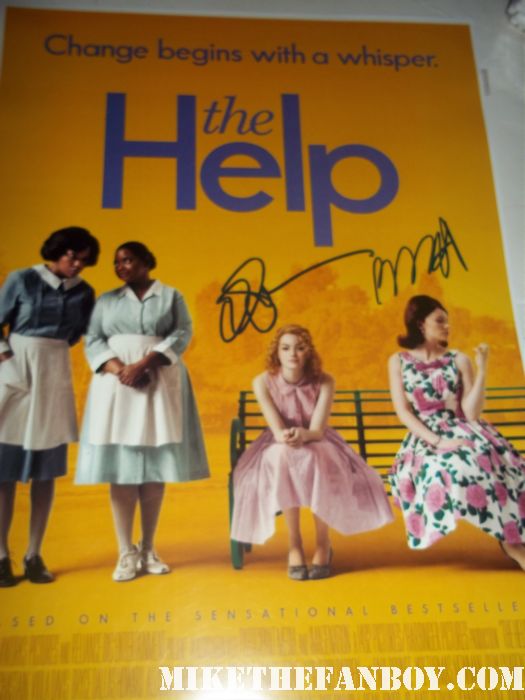 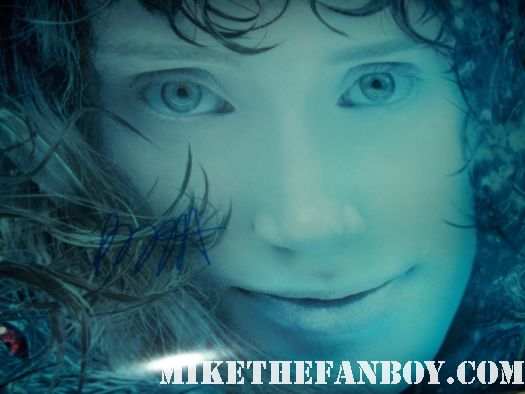