I’m going to assume that’s the new catchphrase for the Celebrity Apprentice.

NBC has replaced Donald Trump as the host of the popular reality program and while they were big shoes to fill… It looks like NBC did just that.

The series has recruited Arnold Schwarzenegger to be the new host. Yes… ARNOLD! 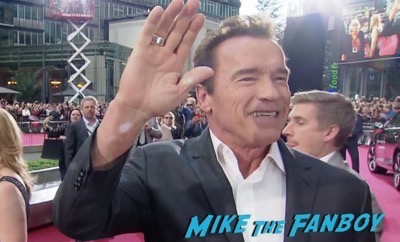 Arnold’s episodes will air next year on the network. 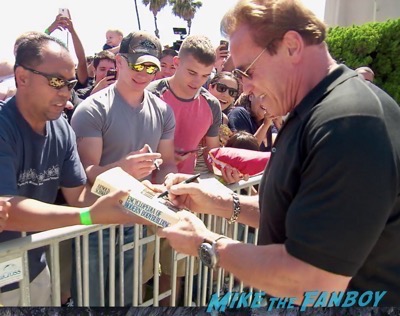