I know we have a lot of X-files fans on here and Chris Carter keeps talking about a third installment of the X-Files franchise.

Apparently he has some ideas about what the third movie would be like.

“I think all of us are interested in putting the band back together. I have an idea for a third movie in my head. The colonization date has passed and that is something we wouldn’t ignore. For the second movie, we only had the budget for a standalone story, but we want to go back to the mythology.” 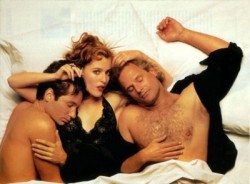 But this is the most interesting news at least to me… He wants Shaun from Shaun of the Dead to be in the film? Come again?

“Gillian [Anderson] worked with Simon Pegg on a movie and told me that he was a big fan. We actually thought about putting him in the second movie, but there was no part for him. I certainly would think about him if we were to go forward in any way.” 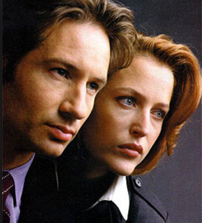