It was a relaxing day. I was answering some emails. Going to sort through some posters and then… I got a call…

“Do you need Christian Bale?”

So, I grabbed my shit and I was out the door.

We waited outside and were pretty early. A couple others showed up but still four people is pretty good. Especially these days. 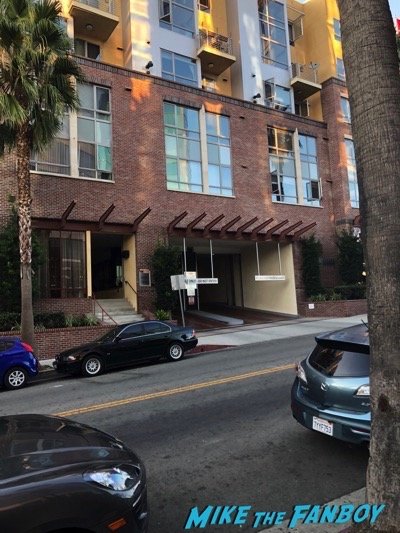 When Christian arrived, he rolled down and said, “I’m late guys, I’ll get you after!”

He was really nice and he only had 15 minutes before the q and a started so he really didn’t have much time.

We waited about 30 minutes and we could see people leaving the q and a.

A couple minutes later Christian Bale pulled out and was so nice. He rolled down the window and just started signing away. I had my Batman Begins poster as well as my Dark Knight Rises poster as well.

One of the guys asked him to write Batman under his photo and Christian Bale said, “Because you can’t tell I’m Batman in the photo?” with a laugh.

Then he signed my Velvet Goldmine poster and I told him how this movie helped introduce to me to his era of music. I love that movie. He said, “Oh man, that’s really cool! Thanks for that!”

I’m so glad I ran down and thanks to Christian Bale for being so awesome!

P.S. Sorry for the lack of photos! It was so fast, it was hard to snap any. 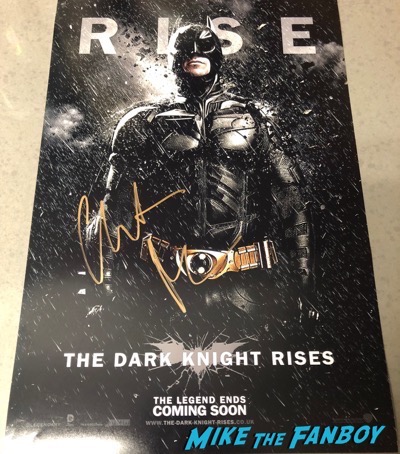 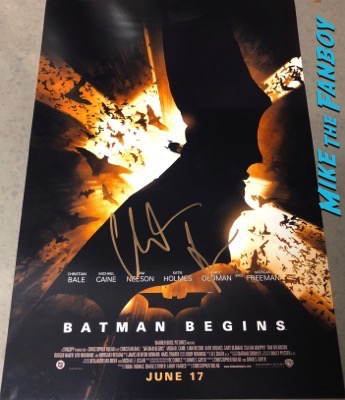 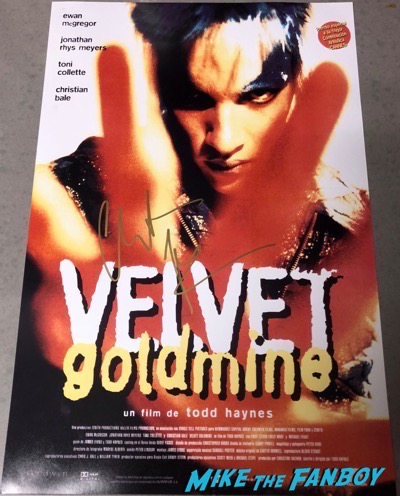