The year is winding down, and a cold front is sailing it’s way into Los Angeles. Yep, it’s December. So, while I prepare for my flight home tomorrow, I thought I would share this weekends tale. A tale… of adventure, a tale of… amazement… A tale of… A Fanboy!

This weekend some of the stars of A Mighty Wind, Best in Show, Spinal Tap and more got together for a little concert. 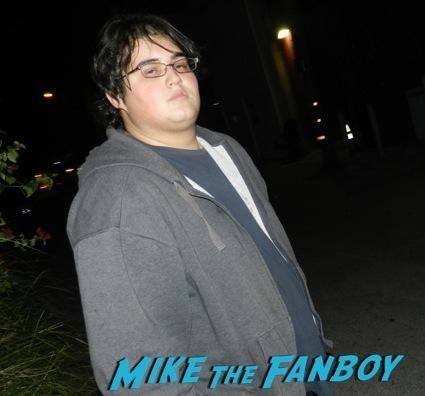 I arrived on the scene and missed a few people already. Grumble. Why didn’t I leave earlier? I just didn’t think. Oh well.

I walked up and Jane Lynch and Catherine O’Hara were signing in back of the theater. Holy crap!

We waited until they were done and then as Catherine O’Hara and Jane Lynch were walking in Ace asked Catherine O’Hara to stop to sign. She said, “Oh, okay, just one…” She signed for Ace, and I whipped out my Where The Wild Things Are mini poster, Catherine signed the envelope under the poster and I was like, “Oh honey, can you sign the poster, that’s the board!” LOL… With my luck with Catherine O’Hara getting her to sign one is a miracle. 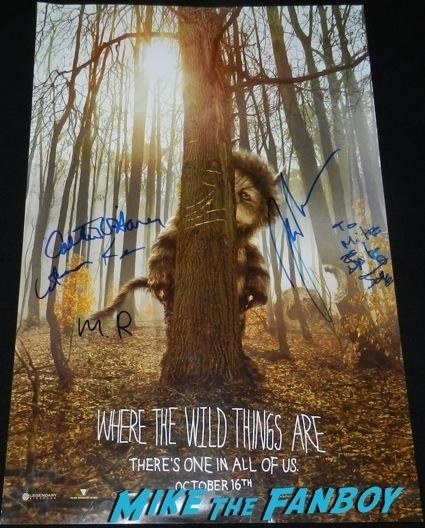 Her signature looks great too, which is nice!

Jane Lynch bolted inside and tried so hard to get away. Doh!

We waited a bit.. Ace was trying to figure out if he should have Jane Lynch sign his Simpsons mini poster or a piece of photo paper. I was like, dude go for the Simpsons! Come on! LOL… It’s a pretty cool poster and a fun project to start. I love doing cast pieces like that. 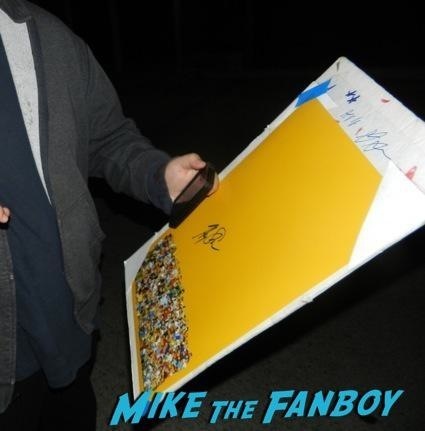 Then a car pulls up… It’s Christopher Guest! I’m actually nervous. Christopher Guest has been in so many movies I love. Waiting for Guffman is a classic. Best in Show, etc… He gets out of his car and we ask him to sign, and he’s like, “Sure” He comes over and signs one thing each. 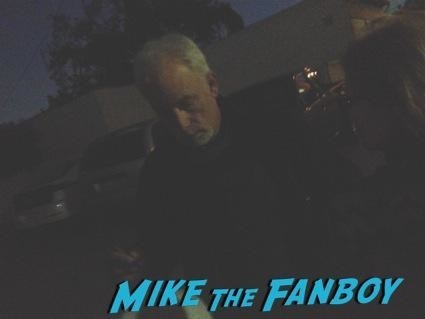 I have a promo Best in Show dog bowl that I had to get done. Christopher Guest saw it and said, “I don’t even have that!” 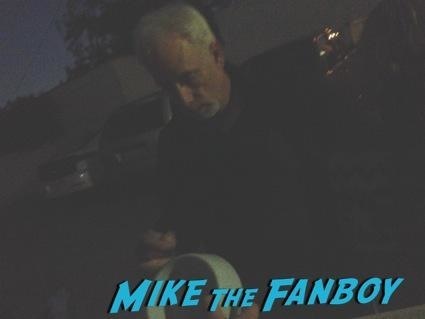 He was really cool and I’ve heard mixed things about him so this was a real treat. 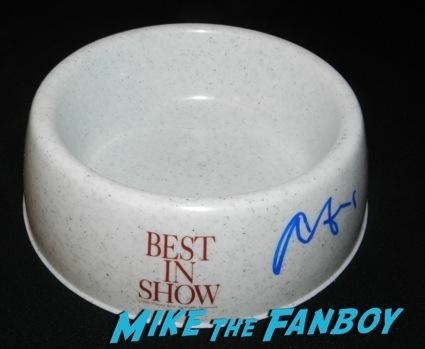 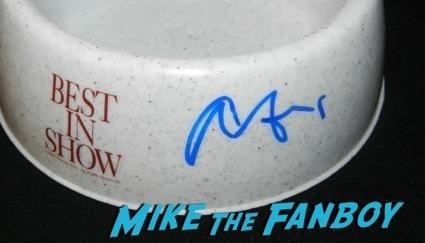 After a few minutes, for the most part everyone was in. Ace whipped out his pen case and let me say, it was a wonderful artistic achievement. In fact, I think it’s like Modern Art. LOL.. God bless him. 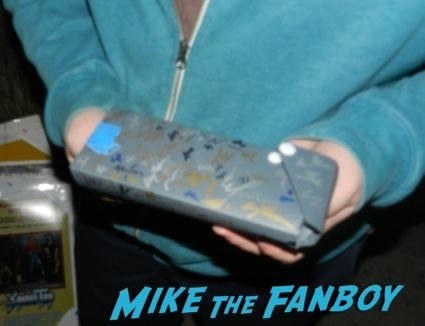 Alex, Ace’s brother is here with us as well.. He actually grabbed the case as Ace protested. LOL…

I told Ace, that I’m sure she’ll be back, she had to either get dressed or get ready for the show.

It’s getting colder and colder. Brrr.. The funny thing is, it’s been about 35 minutes and Jane Lynch hasn’t come back yet! 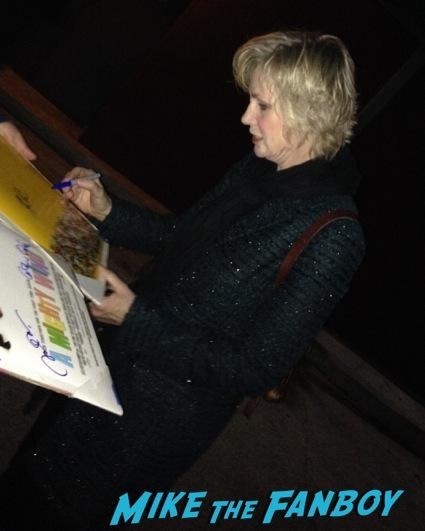 She was actually really nice. I have the Glee Rolling Stone and all I needed was her to finish it. She saw it and said, “aww Corey..” 🙁 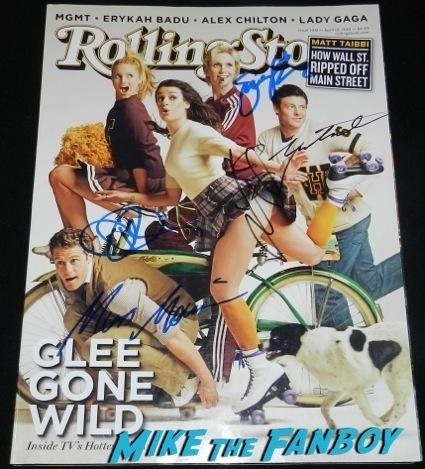 With everyone in, we just kind of waited. DVD Dave arrived and we’re just chilling for the most part. Literally chilling. A few more people showed up and out popped Jane Lynch again. Wouldn’t you know it, she signed again. Alex took my Advocate magazine and got it signed for me as well. 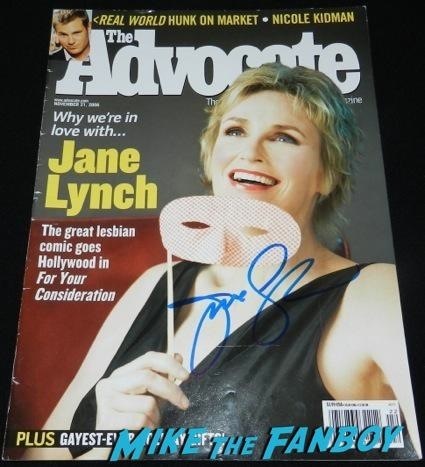 And that, and we say is that!

I’m going to go home and thaw out! LOL…