Christopher Nolan is arguably one of the most influential filmmakers within the last 25 years. He is the mastermind behind several of the most sucessful films of this century.

Now, everytime he has a Q&A, Alex and Chris always want to go because of their endless Batman collection. While I love the Dark Knight, I am more of an Inception kind of guy. Regardless, I tag along everytime they go.

I met Christopher Nolan for the first time last year on the set of Flora’s Letter. You are probably wondering, what the hell is Flora’s Letter? Well, Flora’s Letter was the working title for Interstellar. While I never saw Matthew McConaughey or Anne Hathaway, after waiting a few hours one day, Nolan eventually walked off set. While it took some convincing, he eventually obliged and signed several for the few of us there.We were extremely thankful! 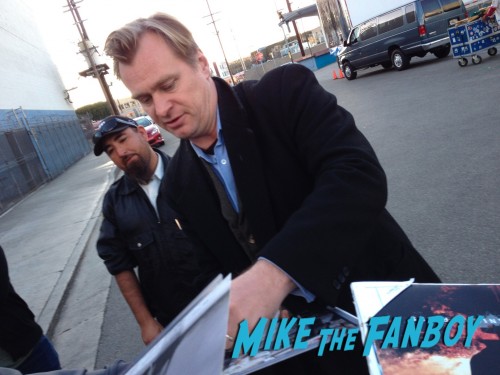 When we saw he was doing an appearence with his brother Jonathon, we knew we had to go. 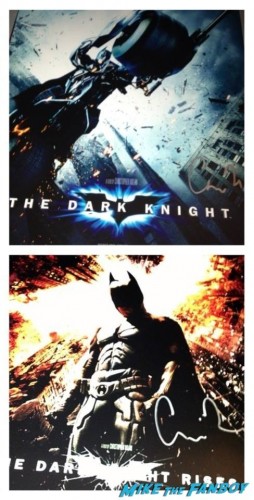 The brothers arrived approximately forty-five minutes before the event. However, neither one signed on the way in. Jonathan Nolan said he would sign on the way out and Christopher Nolan just ran in. At the time, there was only 8-9 people. It would have taken seconds to shoot down the line as everyone was organized. 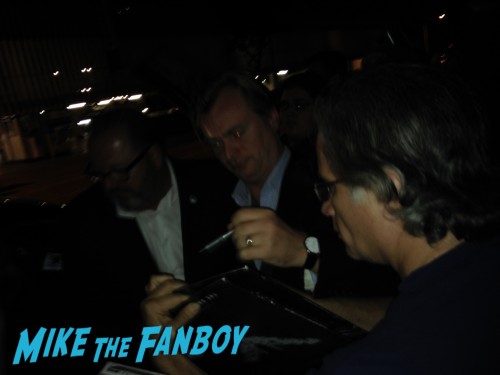 He took so many boards to the face that I stopped trying for my Interstellar mini-poster. Instead, I asked Jonathon, who was also looking for his car, if he could sign my poster. 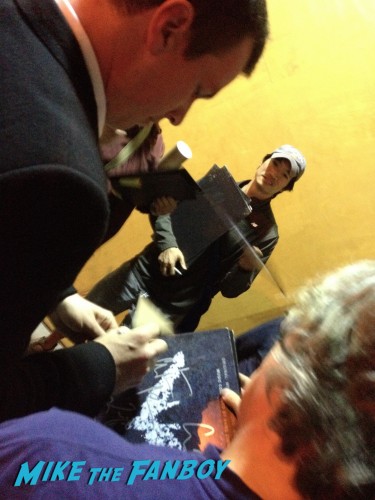 He was very nice and stopped to sign for anyone who asked along the way. The event ended shortly after his departure. 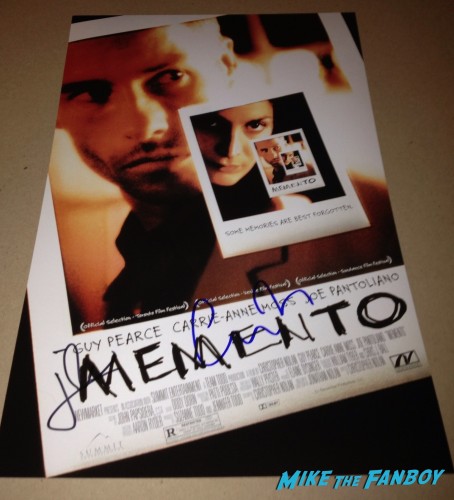