Ugh… Sickness! It’s going around. Sigh… Poor Ms. Pinky was down and out on Monday, so thankfully we have a Manic Wednesday! Wild Wednesday? That might fit seeing as the subject is Gentle Ben star Clint Howard!

Talk about a blast from the proverbial past!

Check out Pinky’s full recap about meeting the star and get better soon love!

Hello, my lovelies. My apologies for the delayed Manic Monday this week, but I’m afraid I’ve fallen ill with a bit of a flu bug. Not to fear, I’ll be back to my pink self soon, but in the meantime I thought we’d take a look back at a show I loved as a child, “Gentle Ben.” 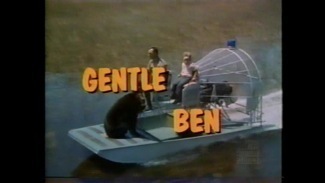 This show ran in the mornings during the summer months and played before “Flipper,” which was another show I loved. Both shows were about animals – one was about a giant black bear and the other was about a dolphin. 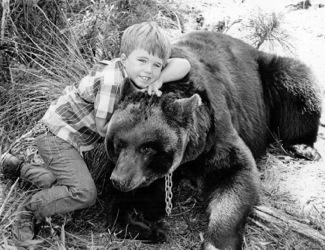 Both had human interactions with animals and they were a lot of fun to watch. For the longest time I had no idea that the adorable little boy who starred as the son of the game warden in “Gentle Ben” was Clint Howard (the younger brother of Ron Howard aka Richie Cunningham or Opie Taylor). 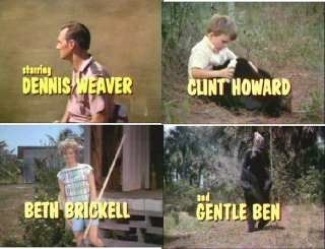 He got to have this amazing friendship with a bear on the show and drive around in an amazing pontoon boat – it always looked like so much fun! 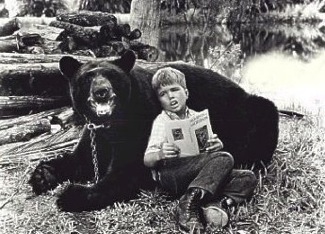 As the years went by, I would always notice him in bit parts on his brother’s films, and he even did a film with my husband, Keith (funny how that happens….) called Evasive Action/Steel Train. I was excited to see him at a recent Hollywood Show, as I’ve always wanted to meet the guy I watched on “Gentle Ben.” Clint was ridiculously nice and had a lot of fun chatting with Keith. So awesome to meet him! 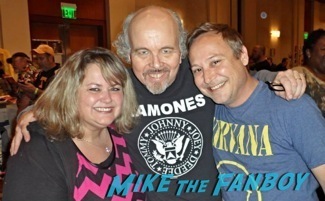