Wow, we have two deal of the weeks that couldn’t be more opposite! Big shout out and thanks to MTF reader Jesper who sent these in all the way from Denmark!

First off is heavy metal band Clutch. Now, I remember my friends and I listening to Clutch back in the day. Well, they have a new album out and if you pre-order it you get a signed poster. 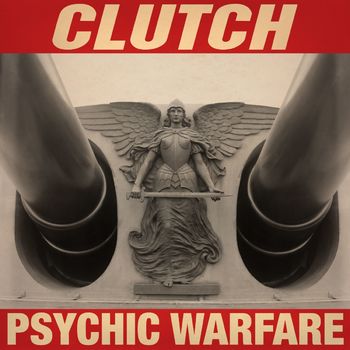 Clutch, the influential heavy rock band from Maryland, will release its eleventh studio album “Psychic Warfare” October 2nd via their own label Weathermaker Music. The album was produced by longtime producer Machine (Lamb Of God, Every Time I Die) and consists of 12 new tracks.

Psychic Warfare is Clutch’s follow up to the hugely successful Earth Rocker. That album entered the Billboard Top 200 chart at # 15, and reached #1 on the Rock Chart and #4 on iTunes’ overall Top 100. Earth Rocker was awarded “Album of The Year” by Metal Hammer and garnered a Top 10 spot on Rolling Stone’s “Top 20 Metal Albums of the Year”. Rolling Stone further enthused: “Four Maryland lifers — road dogs who’ve been grinding since the early Fugazi administration, cranking out seething admixtures of jam-band chops, careening blues-punk riffs and singer Neil Fallon’s nerdy, piss-taking wiseass lyrics — release their hardest rocking set to date.” Psychic Warfare picks up where Earth Rocker left and Clutch are in the groove yet again. This engine runs on all cylinders.
Now, for the other end of the spectrum… It’s Michael Bolton!

Are you ready for some Time, Love and Tenderness?

Michael is getting his new album ready and if you order from Pledge Music you can get a signed CD, Vinyl, and whole heap of other swag. This is what Michael Bolton had to say.
Hi everyone!!

You’ve all been asking about it and the time has finally come to announce plans for my brand new studio album. I can’t tell you the name yet, because I’m going to ask you to help me decide on what I should record next! I’m inviting you in on the journey from concept to completion. Hopefully it will challenge and inspire you as much as it does me, and I can’t wait to see what we all come up with!

Here’s how it’ll work! Through the PledgeMusic platform, I can bring you into the entire recording process. When you pre-order the album, you automatically get unprecedented access to all kinds of behind the scenes photos, videos and other updates during the recording sessions. As I gather your comments and ideas, this project will start to take shape. Details of the album will reveal themselves as we go along. This is my way of saying thank you for being so incredibly supportive over the years. 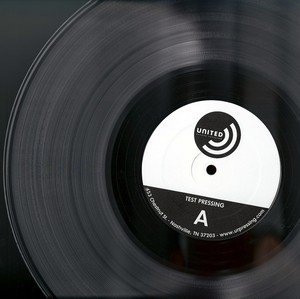 You’ll also be able to get exclusive merchandise items and personal experiences – everything from personalized lyric sheets and birthday greetings, to in-studio visits and live event VIP packages.

Thank you again for all of your support. Let’s go!!!
Yours truly,
MB

As always do your own research, we’re only passing on these links for reference!