The cancellation axe has struck again. It looks like Comedy Central is saying goodbye to it’s quirky animated comedy Brickleberry. 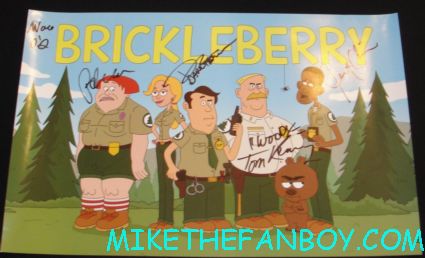 The series which was produced by Tosh 2.0 star Daniel Tosh was doing well in the rating for the first two seasons, but apparently the ratings weren’t enough to keep it going for a fourth seasons.

NBC has also cut the episode order for About A Boy down to 20 episodes from 22. It may not be an indication of the series future however, and more about the fact that NBC is steering away from half hour comedy in the mid season. 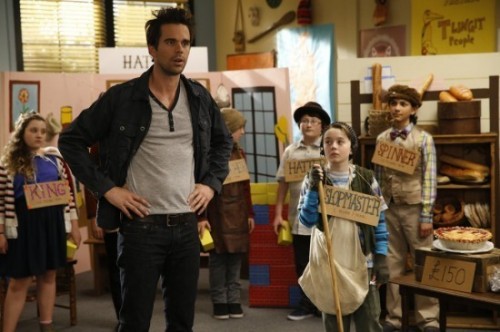