Home / NEWS / Comet TV! Movies ONLY AIRING ON COMET TV in July! The Godzilla Get Down! Soylent Green! Marooned! And More!

As you all know, we love Comet TV and for July they have some awesome programming! The Godzilla Get Down! A selection of amazing Godzilla films great to do some battle damage!

AIRING ON COMET in July

Godzilla Get Down has arrived! In one of our BIGGEST programming events ever, COMET will be airing two classic Godzilla movies back-to-back every single Saturday in July. 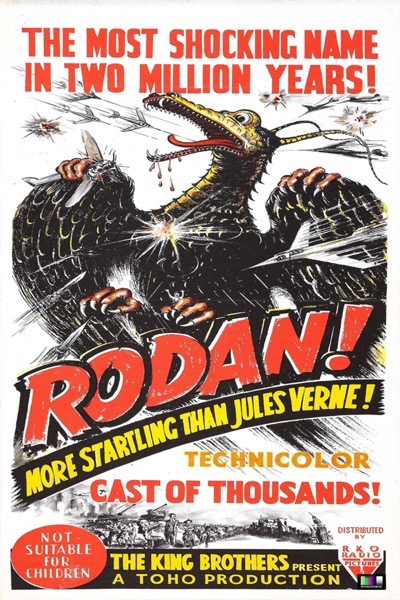 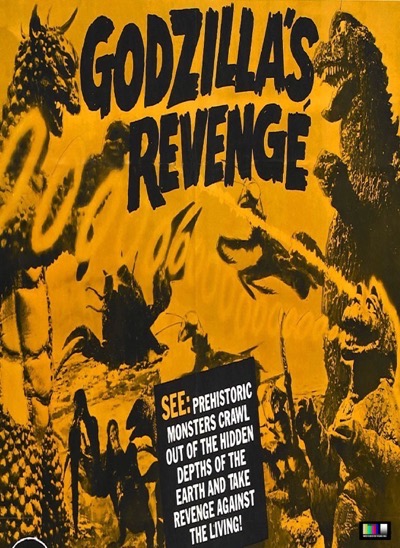 Everybody knows Doctor Who has been a staple of British television for over 50 years, but few know the good doctor actually had a brief career on the silver screen, too. COMET is bringing back these forgotten curiosities — 1965’s Dr. Who and the Daleks and its 1966 sequel, Daleks’ Invasion Earth: 2150 A.D. — with back-to-back airings on…

Unless of course you have a TARDIS, in which case you can watch them right now!