What’s up autograph fanatics! Ace here with an edition of Comic Book Crossover!

Now, there is no way I can dive into comic book talk like Jim does in his weekly article. Regardless, I am going to make an attempt by telling you about a recent comic book signing I went to for Sparks.

Sparks is a comic book movie that just came out recently in selected theatres across the states.

As soon as I heard Clint Howard, Ashley Bell, and William Katt were doing a comic book signing, literally, five minutes away from me, of course, I had to go. 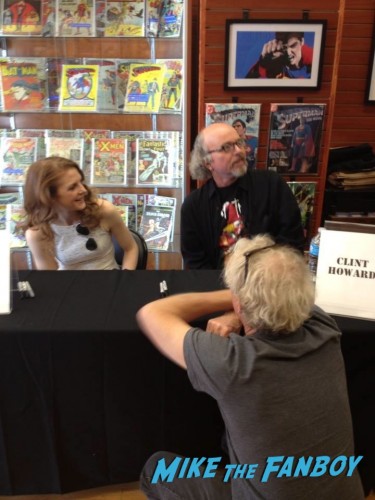 Chris, Alex, and I arrived ten minutes before the comic signing was about to take place…

The turn out wasn’t as high as I expected it to be… Regardless, the three of them were so nice. 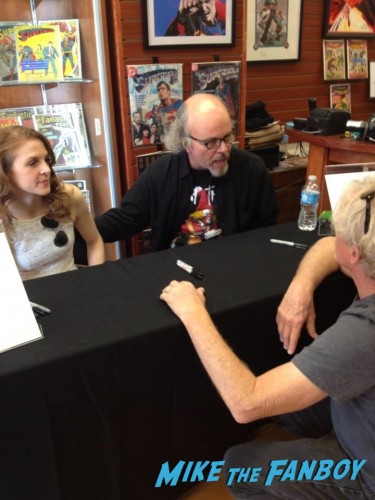 Clint was the first one… He signed my comic book as well as my records and posters. He was super cool. 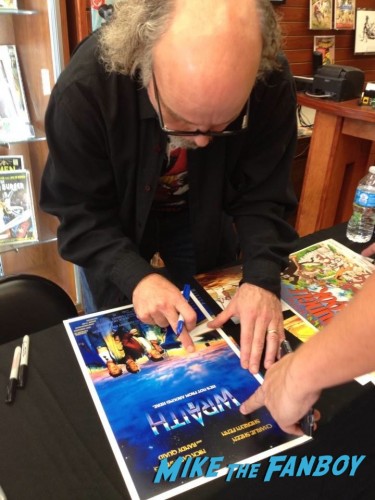 We talked for a short bit about collecting autographs. He gave me advice on hobbies and fulfilling passions in life. Just a really great person. He signed my map of Disneyland and I moved on. 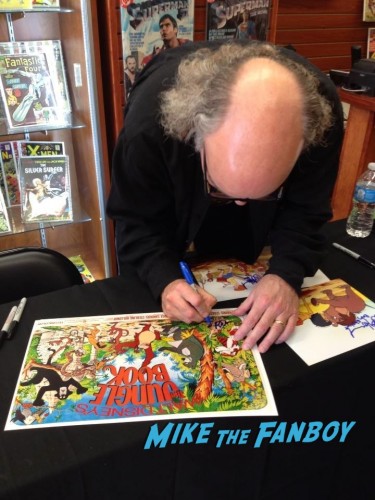 If you didn’t know, Clint Howard was the voice of the “Baby Elephant” in the Jungle Book as well as the voice of “Roo” in the Winnie the Pooh. I literally had a collection worth of stuff… 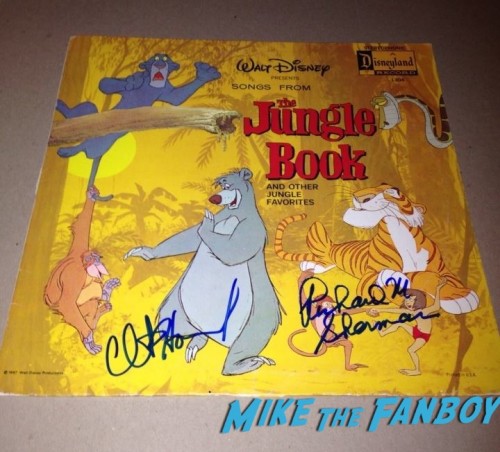 Ashley Bell was the next in line. She was really sweet and signed my Last Exorcism photos… We all kind of fan geeked over her special guest… 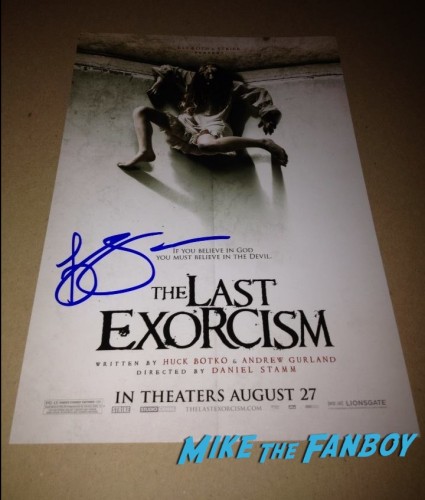 Did I mention…voice actor Michael Bell showed up? I had no clue Ashley Bell and Michael Bell were related, but we printed earlier that day for Tara Strong. 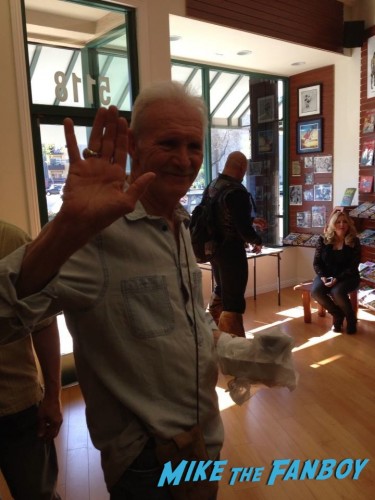 Therefore, I had Rugrats photos in the car! He was so cool and signed everything… Just really dumb luck… 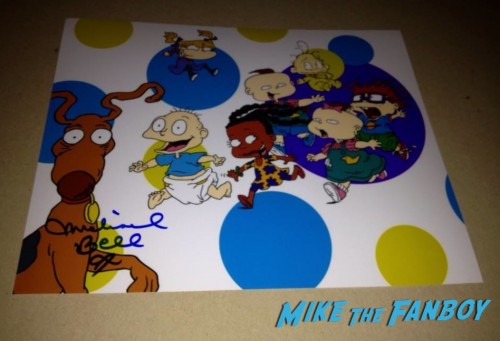 William Katt was the last one. He signed our comics. Then he signed my Carrie and House mini-posters. 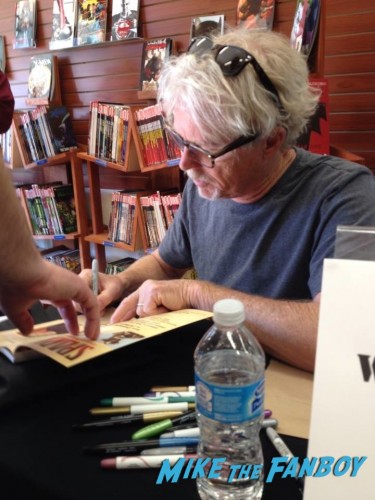 We immediately talked for a few minutes about the Carrie remake that he hadn’t seen at the time. Of course, the remake was not great in comparison to the original. Some movies just shouldn’t be remade or rebooted… 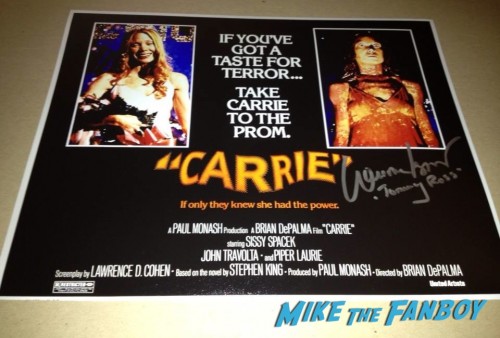 There were also tons of actors from the film that signed our comic book: David Sobolov, Austin Michael Coleman, Esteban Cueto, and Christopher Folino. 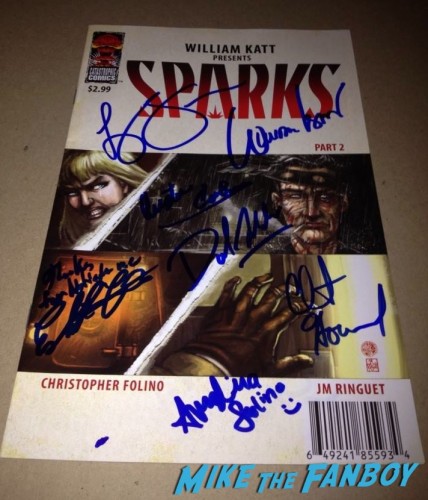 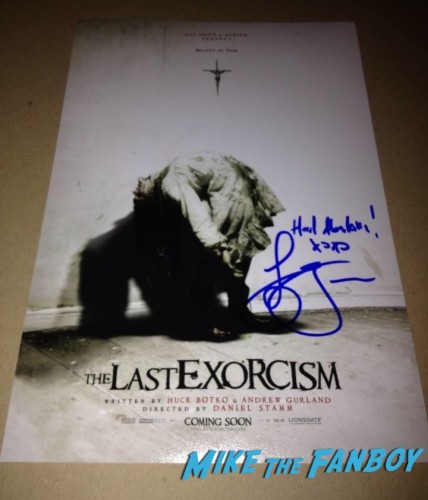 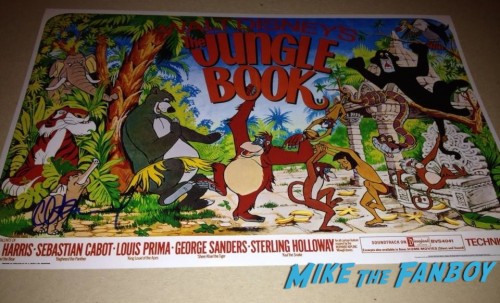 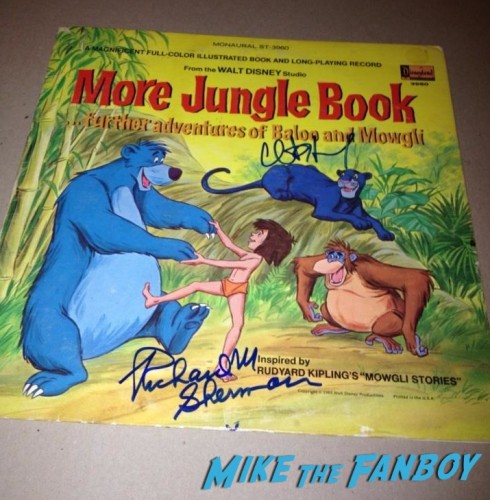 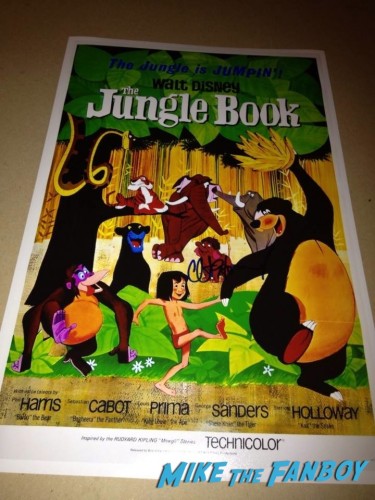 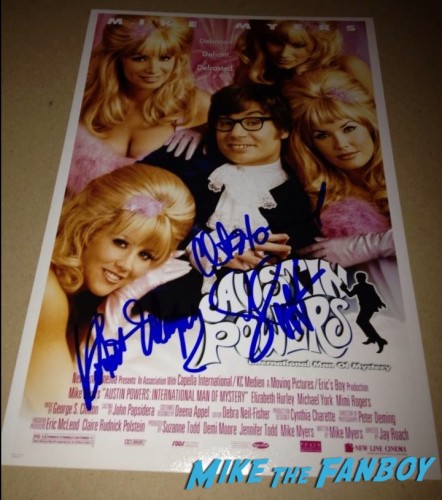 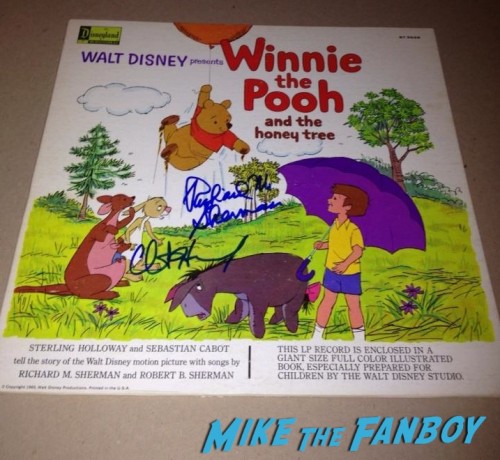 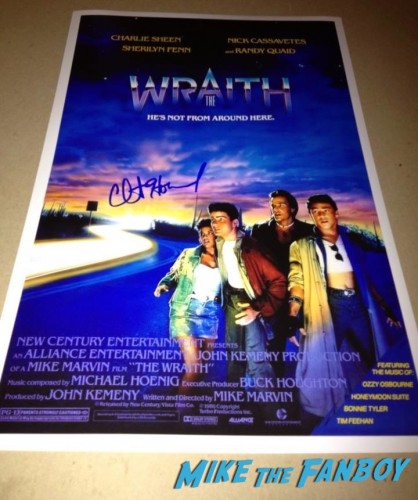 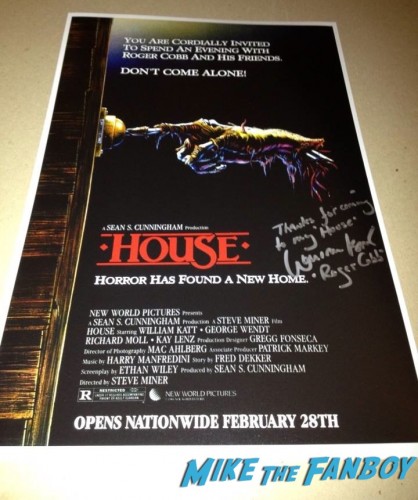 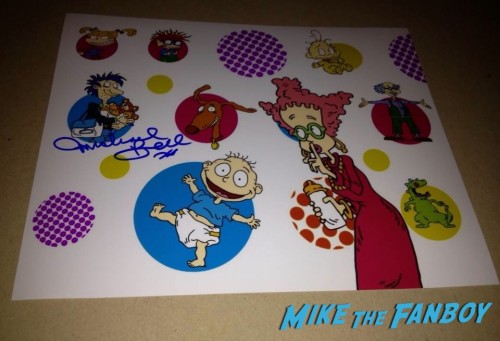