First up I just want to say that this continued “leaking” of pilot episodes is hilarious. It seems that exactly 1 week after the Flash leaked the other DC based pilot showed up on the internet. This time we have Constantine, I’m thinking I’ll see Gotham sooner rather than later. 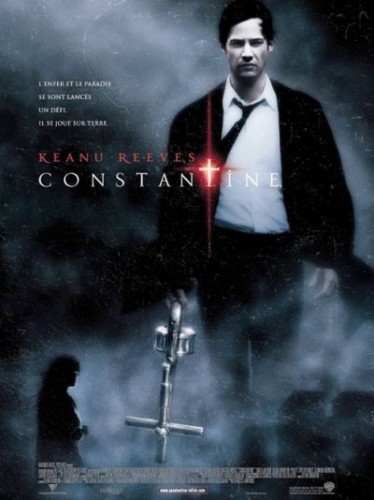 This one is not as high profile as The Flash but I think could see a bigger impact because of its magic and monsters style. I don’t want to spoil anything for anyone but I will say it’s a fun show that incorporates all that was missing from the Keanu Reeves movie Constantine from a few years back. Where the movie had him smoking like a chimney the TV show drops the cigarettes but includes the larger DC world of magic and mystery. I can live with that. 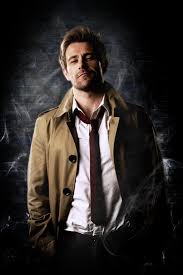 Depending on how this show does I wouldn’t be surprised to see Constantine team up with some of DC’s favorite magical characters. As long as they follow the Arrow formula this show should do well come fall.

As for new comics this was a Guardians of the Galaxy week. 4 Guardians books came out this week and well I just hope it’s not overkill. 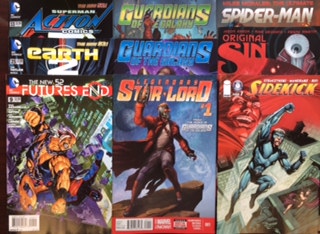 My pick for the week would have to be Starlord #1, I love this character and this book is really a good jumping on point for all those movie fans out there that want to learn a bit more of the characters back story. Definitely a must read. As long as the movie does well I could see Marvel giving Starlord a big push in the comic world. 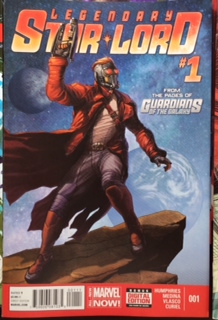 Next up we have 2 Guardians of the Galaxy books. Both fun reads with a lot of action, just like we like it. I am concerned though with a potential for overkill. These characters have never had so much exposure and with it I can see the potential for fans to plain burn out on them. Even with the Guardians books being really good the Rocket Raccoon book that came out this week is pretty much garbage. With a character that has the potential to be a huge joke don’t turn his solos book into a children’s cartoon. My recommendation would be to leave this book alone. 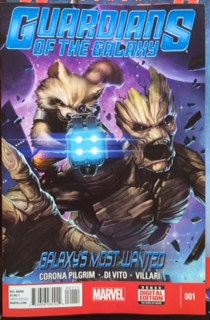 Other than the Guardians it’s just another week of your typical offerings, I’m guessing it was a little lite due to the holiday.

Have a great 4th!
Jim