Before I get into any comics or TV/Movies I just want to say congratulations to all those folks out there that have taken the Ice-Bucket challenge and donated to ALS. What a movement. So when i saw this meme online I about doubled over laughing. How funny is this? It doesn’t make light of or take away from the cause in any way, it’s just good clean humor. Which is hard to come by these days. 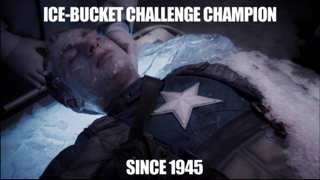 Today i found out that the new TV show Gotham has leaked online. I haven’t seen it yet but everything I’ve heard is true it should be a fun, dark show. I’ll let you all know next week what i thought. If you don’t want to wait for my review or for it to premiere the episode can be found on some of the Torrent sites. Be Careful. 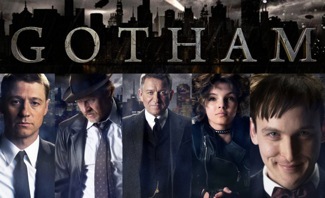 This week there weren’t as many comics as usual, quality over quantity would be a good way of putting it. 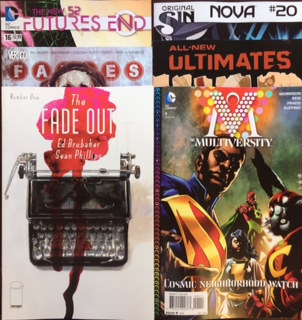 Two of the all-time greats had premiere issues released this week. The Multiversity #1 by the legendary Grant Morrison was released and it’s funny that there wasn’t more fanfare. DC has been relaxed in tooting their own horn as of late. With the cover of this new book showcasing the new black Superman of Earth-2 it’s a wonder the major news outlets haven’t picked up the story. How about last week when DC’s new Power Girl was revealed as a 17 year old genius who happens to be a black women.  It’s a breath of fresh air when you’re allowed to just stumble onto these books without the self-promotion machine advertising how diverse they are.  It’s been my opinion that anyone that advertises how diverse they are is usually exactly the opposite. All that said the book is fantastic and could be a fun way to see a more streamlined DC Universe. 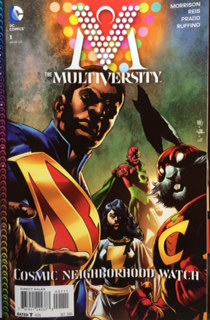 Next up we have another top notch pick of the week, a gritty LA crime noir story written by the Winter Soldier co-creator Ed Brubaker. If you’re into the hard boiled period pieces then this is for you. The story is great and the art fits perfectly. A little rough around the edges so as not to look to clean and polished. I’ll stick around and see how this one plays out. 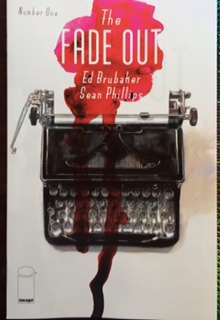 To round out this weeks purchases we have the new Ultimates book as well as the Original Sin Nova tie-in. Both fun Marvel reads On the DC side we have the next installment of the weekly Future’s End storyline and one of the last Vertigo Fables stories. If my math is right we only have about 7 more issues and then the hit TV show Once Upon A Time will have to go elsewhere for inspiration.

Until next time kids,
Jim