For this weeks Comic Book Crossover Jim is talking about the newest version of Guardians of the Galaxy and an awesome documentary called Superheroes which aired on PBS.

After reading Jim’s review, I know I want to see it! The background behind all our favorite superheroes is always a crazy twisted tale. LOL…

Check out this weeks Comic Book Crossover after the jump!

Hello True Believers and welcome back to this weeks Comic book Crossover.

What an interesting week for comic book aficionados, on PBS they ran a three hour documentary titled Superheroes: A Never Ending Battle. This documentary picks up in 1934 with Siegel & Schuster, the teenage creators of Superman, and how these two poor immigrant kids from Cleveland’s little character changed the world and led to the creation of Captain America, Batman and a host of other characters that have gained in popularity as the years went on or have long since been lost in time. 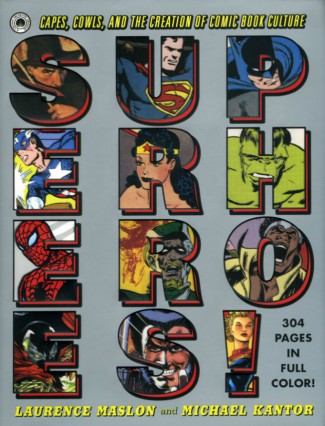 As the episode moves through history, from World War II to the Kennedy Assassination there’s an important discussion on the many attempts for superheroes to cross over into the mainstream. Each attempt was geared towards children since the cinematography of the time was not ready. Until we get to the late ’70’s and the all important Superman the motion picture. What I found to be most interesting about this portion of the documentary is that when they catch up with Siegel & Schuster in the late 1970’s they’re now old men, one is living on social security and nearly blind while the other is working as a file clerk making $7,000 a year. 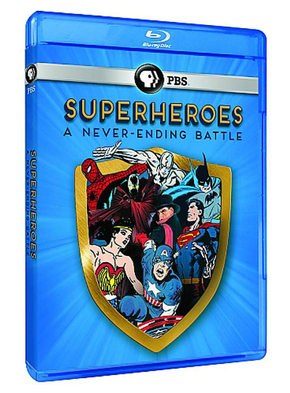 These men were living in poverty while their creation was seeing record breaking box-office sales. This is the dark side of comics and the work-for-hire concept that was prevalent in the industry back then. From this point until today the story breezes through some very important times (important because this was when i was a kid) but lands on and delves into the love for these characters and how with today’s technology people are going out in record numbers to see a piece of their childhood up on the big screen while making the word geek or nerd not such a bad word anymore.

All in all this was a great way to spend three hours, watching interviews with some of the greats while brushing up on my comic book history. What I would love to see as a follow-up is a documentary on what happened to the creators after their creations hit it big, how they survived, financially and mentally. Watching someone make millions and in some cases billions from your creation while you make nothing has to take its toll. Check it out and let me know what you think, you wouldn’t be disappointed!

The fun thing about the documentary is that it was on Wednesday which everyone in the “know” knows it’s new comic book day and this week saw a slight drop in my purchases. I guess after all these weeks of spending so much money it had to slow down a bit and here we are. There were only 7 books that came out this week that peaked my interest. 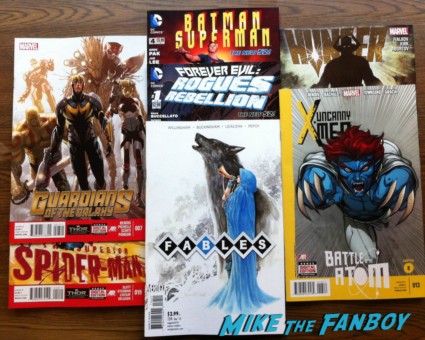 The first one that is a no brainer is Guardians of the Galaxy (GotG). This book is so awesome, each issue reads like a movie and plays out as such. I can’t wait for the movie to come out next summer. If you’re looking to get some background info on the GotG start picking it up now. This current series is only 7 issues in so for a small investment you can be all caught up.

That being said my pick of the week is going to be Rogues Rebellion #1. This book will never be worth anything but what a fun read. I love seeing the bad guy see someone worse and do the right thing. It does make for good storytelling and in the end that’s all we’re after. 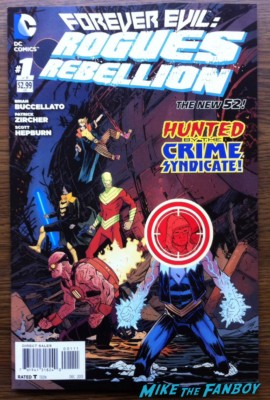 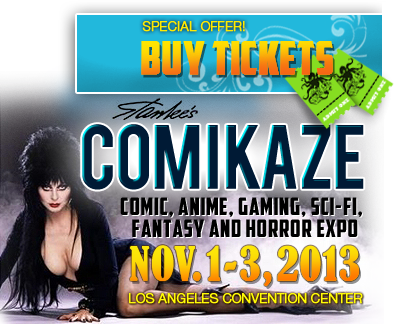 Well that’s it for this week now get out there and buy some comics already.