For this weeks Comic Book Crossover, Jim should start a new petition, the “Stop Picking on Carl” petition! LOL… It’s so funny how some characters in shows just rub people the wrong way. I remember when OZ was first introduced on Buffy The Vampire Slayer and the fans hate him… Well, after a little bit, fans not only got used to OZ but they fell in love with his character.

I think that’s going to happen even more with Carl.

Anyway, Jim talks The Walking Dead, Vertigo’s Royals and more after the jump!

Welcome back comic book fans to this weeks crossover. Let me just start off by saying I really have a hard time with how awesome the Walking Dead is. The show came back this week to over 17 million viewers and one of the best episodes I’ve seen so far. For all the folks out there that don’t read the book and would hate on Carl or campaign to get rid of him from the show, I hope you saw this weeks show. This episode showcased Carl in such a way that made the audience feel sorry for this kid stuck in this terrible world transitioning between being a child and being a killer and every second was spectacular. We’re really seeing Chandler grow up into a solid actor and the end, my god I needed a breather when the show was over. If you’ve never seen the show this is as good a point as any to jump on board. 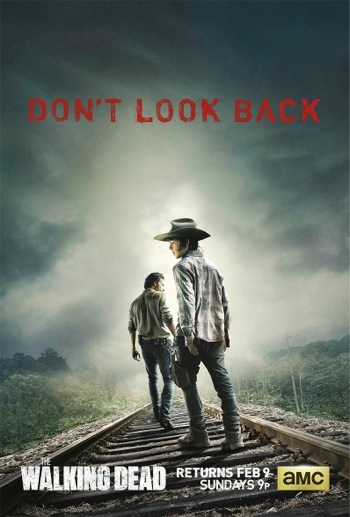 What else is awesome about watching this weeks episode of Walking Dead is being able to read Carl in this weeks issue of Walking Dead. Last issue Rick and Carl were stunned by a grenade, Rick ended up with a concussion and when he wakes up in this issue Carl is there to call him a wimp and point out that he was fine. By this point the book is about 3-4 seasons ahead of the TV show and in that time Carl turns into a formidable gunslinger. A teenage Wyatt Earp. There’s no way this weeks issue couldn’t be my #1 pick. It’s so good and the ending is so cruel that to pick anything else would be a disservice to all other comic books. 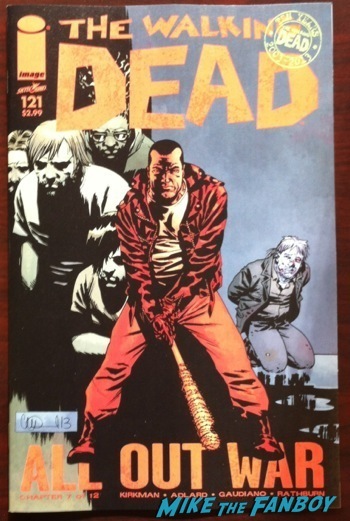 However here’s a solid #2 the first issue of Royals. This is a neat story where Royal family’s have super powers and the more powerful families are the more incestual. 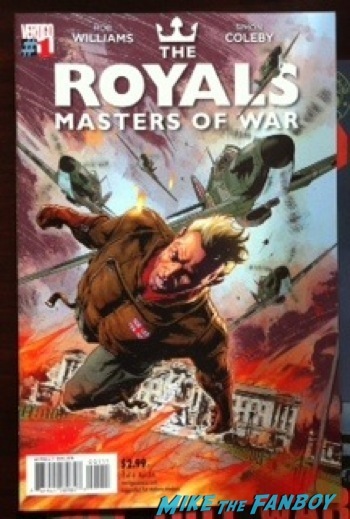 Creepy huh? That’s why they’re royalty and that’s how they keep the power. This book looks at these royals during WWII and since it’s being published by DC’s raunchier imprint Vertigo you know you’re in for a surprise. 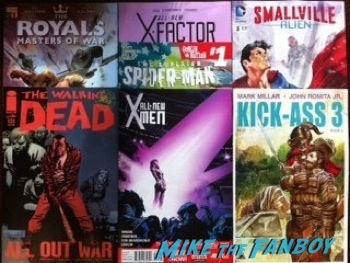 Along with these 2 prime cut comics it’s a solid week of books. X-Factor, Spider-Man and Kick-Ass all saw new issues released. That and the new season of House of Cards and I say BRING ON THE NEXT ROUND OF SNOWMAGEDDON!

Until next time, stay warm
Jim