Jim has the latest scoop on the Thor: The Dark World blu-ray release. Plus, the Marvel first shots, including the new one All Hail The King starring Ben Kingsley. I love that Marvel does these, it really does expand the universe.

Also this week, are the new comic books, including The Walking Dead, Wake and more!

Check out the CBC below!

Hello Comic Book fans and welcome back to this weeks Comic Book Crossover where we take a look at this weeks hot new publications and how these stories are transitioning from their original four-color medium to Television and Movies.

This week we saw Thor: The Dark World make its debut on DVD with a lot of bonus material. 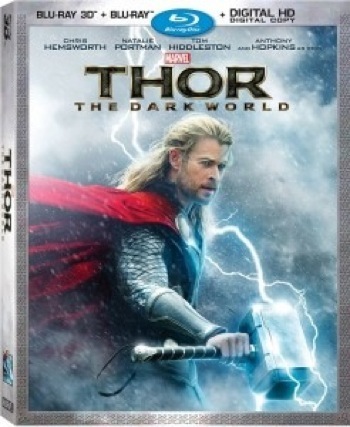 So much viewing material in fact that I was able to divide it up into 2 nights. The first night I watched the film and what a fun movie it is. I saw it twice in the theater so now that I have it on home video I was able to really give it a good uninterrupted look. I love this movie, it builds on Thor and the Avengers while still teasing us with a bigger universe. We’ve now seen 2 of the Infinity Gems in the Tesseract and the Aether. I can’t wait for the rest and then Thanos!!! In the mean time I’m guessing we’ll see the next Infinity Gem in the Guardians movie.

On day 2 I watched All Hail The King, a Marvel short that featured Ben Kingsley in his actor/mandarin role he portrayed in Iron Man 3. I don’t want to spoil anything but what’s great about these Marvel shorts is the way they get the big name actors to reprise their roles and build this bigger universe 15 minutes at a time and this one does not disappoint. The Marvel shorts are getting more and more sophisticated with each new release and the guest appearances more and more surprising. Last years Agent Carter was so good we may see it turned into a TV series and this one could quite possibly be a teaser for Iron Man 4. I guess we’ll have to wait and see. 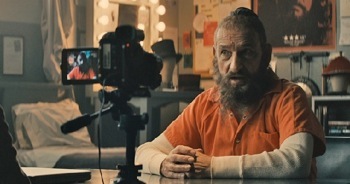 Now besides buying Thor I also picked up $35 worth of new comics. After last week I figured we’d see a huge shipment and I was not wrong. There are some really good books in this weeks purchase like the new Guardians of the Galaxy, Spiderman and Flash books but the best of the best has to be The Wake and Walking Dead. 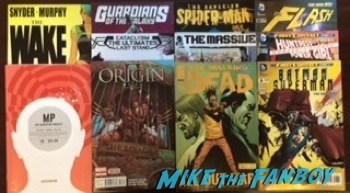 Of course the Walking Dead is in there, how could it not. “All Out War” is at its half way point and this issue was a bit of a regrouping issue for those that are still alive but began to tease a potential end for a certain character we just got introduced to in the TV show. I don’t want to give to much away, so go pick up the new issue. The next revealing moment happens about 8 pages in where Negan’s plan regarding the captive walkers is revealed and so very twisted. I really hope we can see some of the characters we all love make it out alive. 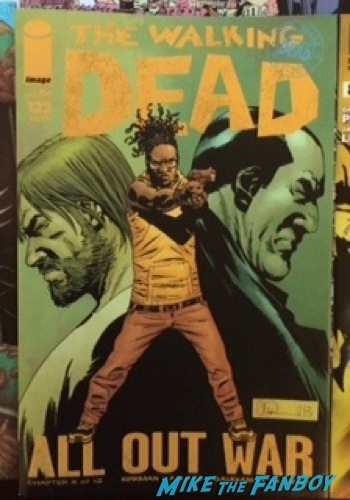 The Wake, though, is the best book of the week. This story is a new type of monster mag that has a pinch of X-Files and a dash of Hunger Games to make it the right kind of creepy. The series was on a break for the last couple months as the book made a time jump 200 years into the future. So far this has been a real fun way to read a book. You wouldn’t get to attached to each character because they may only have a limited role to push a story forward in just a couple issues. If you get a chance pick up the trade for the first story arc. You wouldn’t be disappointed. 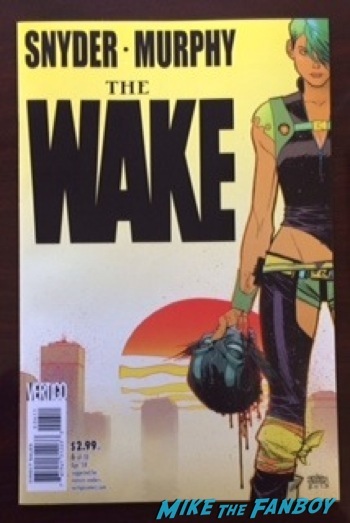 Well that’s it for me, have a good weekend and I’ll see you next time.