This weeks CBC has a big old spoiler alert warning. The subject matter speaks for itself but when it comes to cliffhangers making sure spoilers are kept secret is no easy task.

This week Jim Discusses the art of the cliffhanger and a bunch of new comic books that are hitting shelves as well.

Welcome back to this weeks Comic Book Crossover. In past weeks we’ve talked about JFK, Thanksgiving and the TV component of comics but this week let’s take a quick look at the cliffhanger and how its put me in a foul mood.

Yes I’m mad, and the reason I’m so upset is because of TV’s mid-season finales. Over the last two weeks I’ve watched Walking Dead, Arrow and The Tomorrow People televise their last episodes of 2013. Well for comic fans the cliffhanger isn’t anything new but when did TV get so good at dangling that carrot and then letting it hang out there for 2 months?  My guess would be around the time Lost came on the air and the writers room was made up of my people and when I say my people I mean folks that grew up on a weekly diet of comic books and Mt. Dew.

So is it good, bad or other? For me I hate to love it but I’m guessing for the networks they’re flat out loving it too. These cliffhangers generate some serious buzz, just look at the death of the Governor last week on Walking Dead. 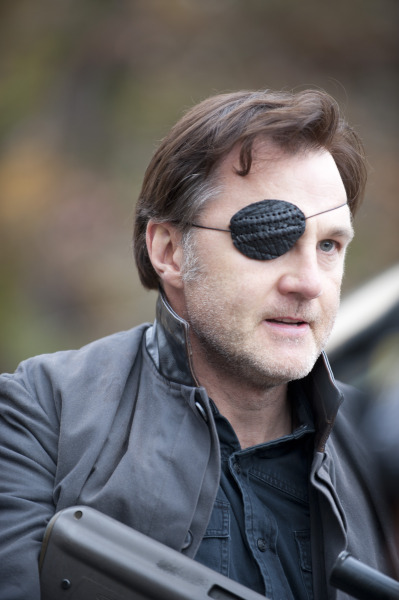 This was one of those episodes you had to watch live because you couldn’t trust your friends not to spoil it for you.

Or Arrow, in the last 3 minutes they showed the origin of The Flash 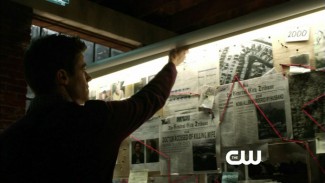 and revealed the big bad for the season and it’s non other that Oliver’s friend from the island Slade Wilson better known as Deathstroke. How cool is that? 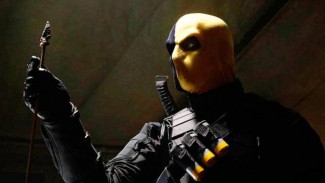 Then there’s the Tomorrow People and Stephen coming out of an induced coma saying “We need to find my dad’s body.” 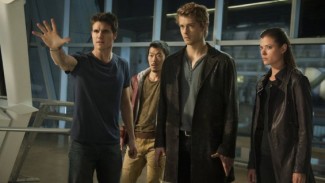 These are all comic book endings, ways to keep you crazy kids coming back for more. My problem is what do I watch on TV for the next month or so????

I guess I’ll just have to catch up on my reading and get through some back issues I’ve been stockpiling and there are a few. 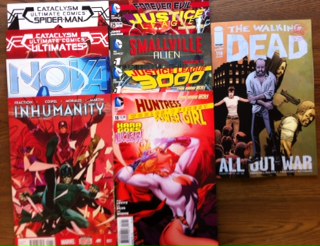 However this weeks top picks of Image Comics The Walking Dead and Marvel’s Inhumanity are not two of them. Part 4 of All Out War is all out goodness. Without spoiling it far anyone I would have to say the 3rd page and the next to last page are the most moving. With one character exerting her power and the death of a very cool sidekick. If you’re not reading this book you really should, it just gets better each month and while the shows off the air you can still can get your fix. 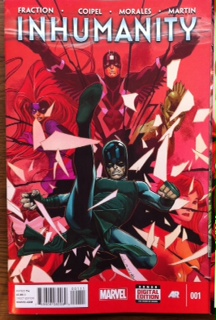 As for Inhumanity…. well it’s an interesting way to develop a new storyline for a very well defined group and transitioning them into what the mutants once were (by once were I’m referring to their movie rights being controlled by Marvel). Let’s face it the comics developmental springboard to mold storylines that would make more interesting movies. Just like Biggy said “it’s all about the Benjamins baby” In one of these future phases of Marvel movies I see the Inhumans taking on the role the mutant characters most likely would have.

Well that’s all for me, have a fun weekend and go support your local comic shop.
Jim