Home / Conventions / Comic Con Is Staying In San Diego Until At Least 2018!

It looks like Comic Con is staying in San Diego until at least 2018. The Wrap reported the news today. This years Comic Con kicks off next Wednesday and will see movies like Superman v Batman, Crimson Peak, and TV shows like Vikings, Orphan Black and Outlander invade San Diego. 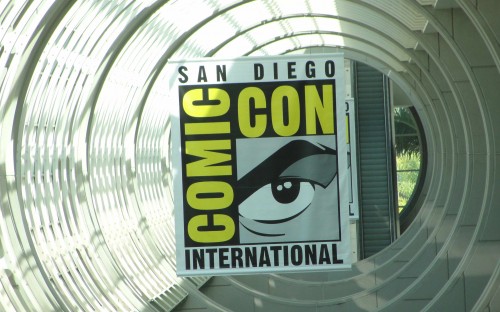 There has always been talk about Comic Con leaving San Diego but now at least for another three years it’s staying put. The con has grown so much over the years, and the amount of people who want to attend is overwhelming.

“Fans near and far can rejoice that their favorite superheroes and celebrities will continue to gather under the San Diego sun,” said Faulconer. “San Diego and Comic-Con are a natural pair and we’re both extremely pleased to continue our four-decade partnership. And San Diego residents can take heart knowing that the world-famous convention will continue to pump tens of millions into our economy to support local jobs, street repair and neighborhood services.” 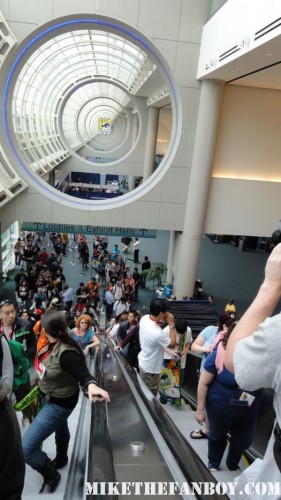 Added Comic-Con spokesman David Glanzer, “We’ve grown up in San Diego and we’re excited to have reached an agreement that will keep us here through 2018. We worked hand-in-hand with Mayor Faulconer, hoteliers and the tourism industry which will allow us to continue delivering our dynamic convention in America’s Finest City.”

Are you guys excited Comic Con is staying in San Diego? 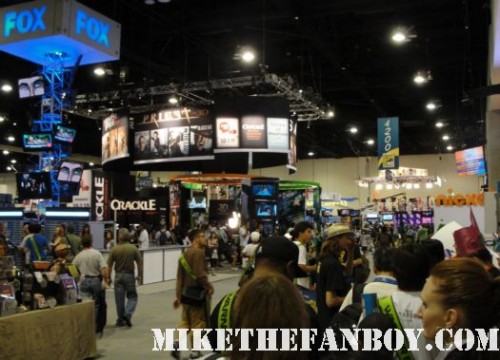