Within the realms of Hall H, Sam Raimi brought forth his teasers for the Last of Us film adaptation.

The panel revealed possibilities of stars Bruce Campbell and Game of Thrones actress Maisie Williams. Neil Druckman, creative director and writer of the Last of Us, took the stage to announce his writing role of the film script. 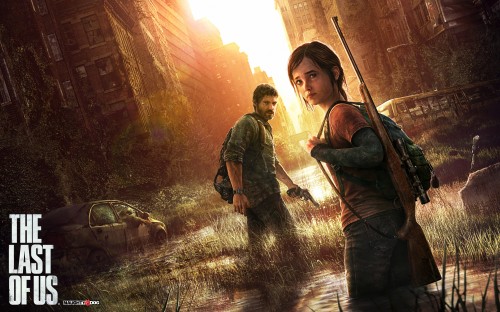 The movie will revolve around the adventures of Ellie and Joel in an post-apocalyptic world. Panel Moderator Dalton Ross suggested Bruce Campbell play David. Sam Raimi fortunately commented claiming he wasn’t positive on the role Campbell will play, but, of course, they would include him.

Now, where do I start?

I am hoping that Bruce Campbell does NOT play Joel. He is just not made for the part. It would be such a terrible mistake.

Who would I cast?

Josh Brolin. Dylan McDermott. Someone else.

I have no comments with potential directors. Sam Raimi is taking a step back with a producing role while Druckman finds the right director. 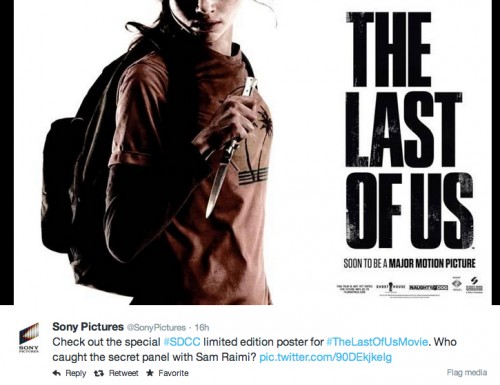 Regardless, Raimi is on board. Wonderful with me.