Walt Disney Pictures has announced the release date for Pirates of the Caribbean 5 for July 7, 2017.

It will be a spread of six years from Jack Sparrow’s last sailed adventure, Pirates of the Caribbean: On Stranger Tides.

There has been no plot details revealed but the rumor is the next installment will capture “Dead Men Tell No Tales.”

Directors Joachin Ronning and Espen Sandberg have been attached to the project along with Jeff Natahnson as screenwriter. 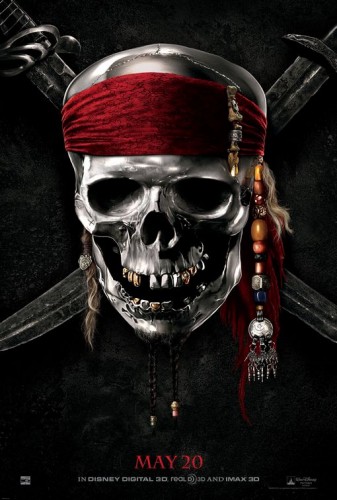