Did you watch the Evil Dead remake? Wasn’t it amazing!

As a huge fan of the series, I am so glad to hear we will get more of Ash. According to Sam Raimi, the plan is to issue films such as Evil Dead 2 as well as Army of Darkness 2. Of course, Fede Alvarez would return to direct the second sequel to the remake, while Raimi would come back to direct AOD2. 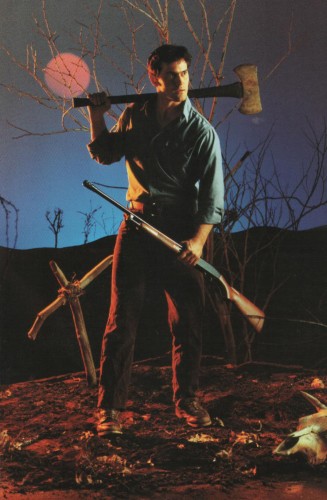 Just imagine! Bringing Mia and Ash together in an awesome Evil Dead collaboration.

After a year and a half of the remakes release, Sam Raimi unveiled that he and his brother, Ted, are moving forward with a show. 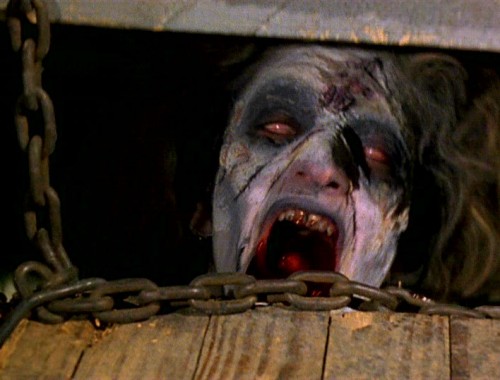 Raimi took the spotlight to announce his plans during a Last of Us movie adaptation panel at Comic Con.

Bruce Campbell’s involvement with the project isn’t confirmed. The details are not present. Regardless, I am ecstatic! It will probably be a very long time before we see it broadcasted in front of us, but it will be amazing! 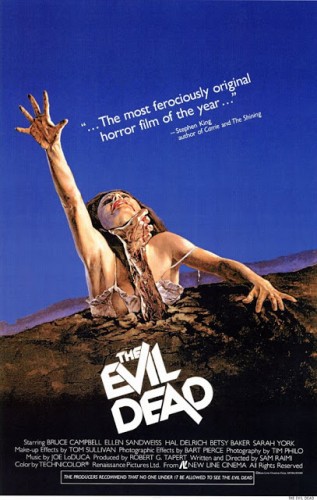