Warner Bros Home Video has announced their Comic Con plans, including the talent coming to the con, screenings and autograph signings.

Warner Bros has always had a strong presence at the con and this year looks like it’s not going to be any different. They are bringing some awesome shows and talent to the con.

Check out the info below for some signings, panels and more! 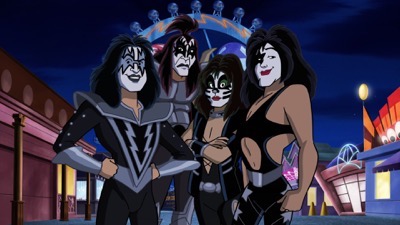 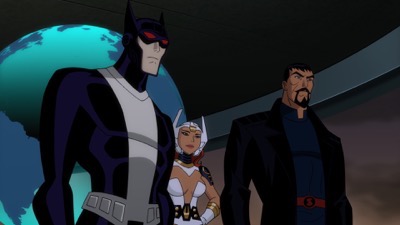 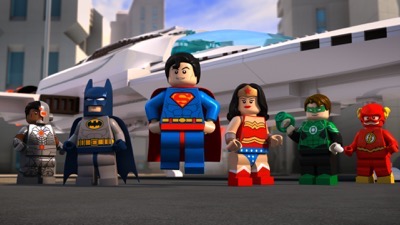 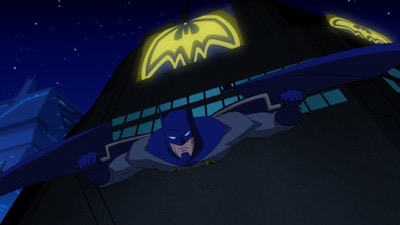