There are very few events in American history or American politics for that matter that stick out decades later. One such event is the Clarence Thomas supreme court hearings where Anita Hill accused him of sexual harassment. This moment in American history is even more poignant with the ever tumultuous state of our nation. It’s such an important moment in our history that we simply can not forget happened. 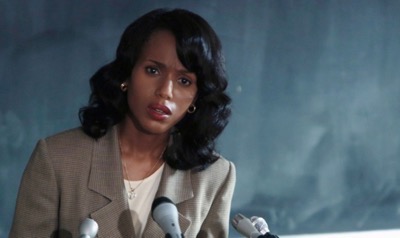 The story on Anita Hill is the subject of the new television film, Confirmation out August 2nd on Blu-ray. Much like American Crime Story: The People Vs. OJ Simpson, Confirmation is a stunning look at an event that helped shape our history and made us reevaluate our sexual attitudes.

The first thing to note about Confirmation is that it’s the story of Anita Hill (Kerry Washington) and not a full look at the hearings from both points of view. At first I was a little disappointed in this account, but after a minute the story and performances captivated me. In this story, Anita Hill is a very sympathetic character who decided to testify because she can’t ignore her principles when a man who has sexually harassed her is asked to join the Supreme Court. She feels that she has no choice but to come forward, albeit after some prodding. 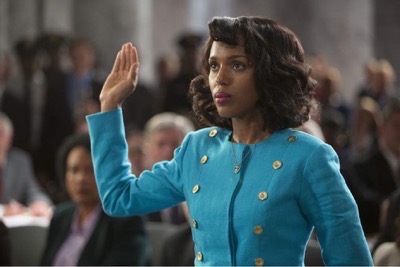 The interesting points that the film brings up are not just simple issues of race, but even how race affects everyone and how we relate to others. For example even the caucasian members of the judiciary committee like Joe Biden (Greg Kinnear) Ted Kennedy (Treat Williams), et all who because of their position and color can not fully grasp the situation and see all sides.

Anita Hill feels like Clarence Thomas (Wendell Pierce) does not deserve the position and needs to be stopped. It’s in this action that the film really excels. There’s nothing like seeing Kerry Washington tear into a scene. She’s a powerhouse performer and in Confirmation she really shows all of her acting chops. She’s stunning and a force to be reckoned with. 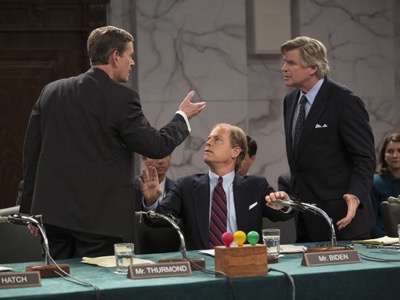 One of the aspects I really loved was seeing different characters perspectives such as Clarence Thomas’ wife Ginni (Alison Wright) and how she has to believe in her husband even though she clearly has doubts. It’s such a complicated issue and it’s these little character moments that really flesh out the film.

Confirmation arrives on blu-ray in a fine transfer thanks to HBO home video. I was able to compare it to the broadcast version and the high definition picture really adds a lot to the proceedings. The richness of the courtroom scenes contrast nicely with the more brightly lit moments. Fine details are present throughout and the picture quality is excellent. 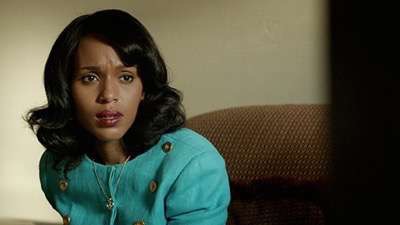 Sadly special features are lacking on this release.

Included on this set are interviews with Kerry Washington and Wendell Pierce that run about a minute in length along with a set of quick biographies from the major characters in the film.

I would have liked to see a little more about breaking the story and the different positions taken in the film. Sadly, the features are lacking. 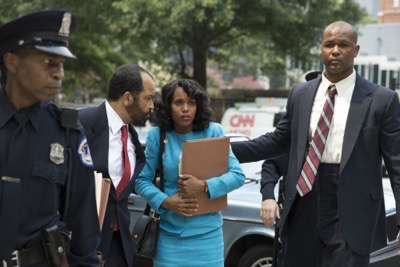 Overall, I really enjoyed Confirmation and I think any student of history will really look forward to seeing another look at this moment in history. It’s every more important now than ever before. This is such an important issue and it’s so timely. The performances alone are worth seeing Confirmation for.

Confirmation is out August 2nd on Blu-ray!