Whether you love the 1980’s classics like The Amityville Horror or prefer your March marathon with a side of cult-tactic goodness like Troll 2 or Planet of the Vampires, COMET TV has you covered!

COMET, the newest & obviously coolest Sci-Fi Network has been showing the best in fun cult classic films and television shows! If you haven’t checked it out, you’re missing all the fun!

I’m telling you, COMET TV is amazing. I know you’re going to find something you’ll love!

And because it’s March Movie Badness, Comet TV wants to give one lucky reader an awesome prize pack!

Throughout the month of March, COMET is bringing you B movies on their A game. We’re dedicating an entire month to the best of the best, or in many cases, the best of the worst!

This is March Movie Badness. – 16 of the strangest, most cult-tastic, and most joyously weird movies ever made. 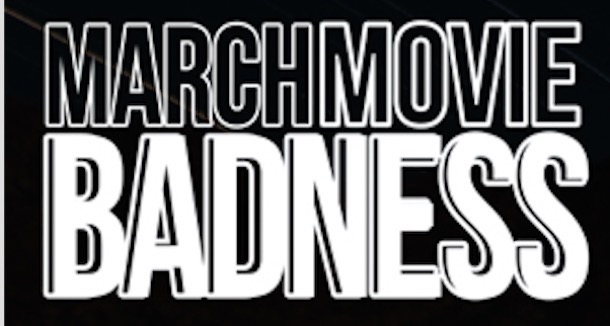 Available on television digi-networks and online at CometTV.com, COMET offers something for everyone and has an incredible array of movies that you simply can’t get with a subscription to streaming platforms like Netflix, Amazon, or Hulu. 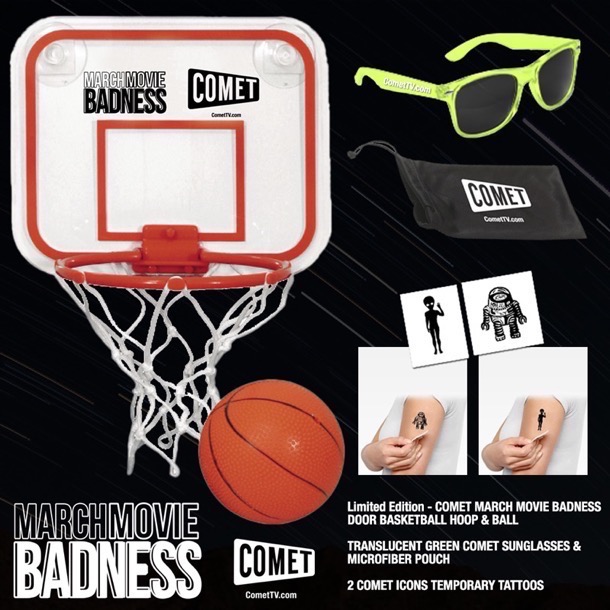 Enter Below to win!