Home / Contests • Featured / Contest Time! Win Eye in the Sky On Blu-ray! The Aaron Paul and Helen Mirren Drama Is Out June 28th!

One of the films, I’m been looking forward to is Eye in the Sky, and I can’t wait to check it out. I keep hearing what a great movie it is.

EYE IN THE SKY 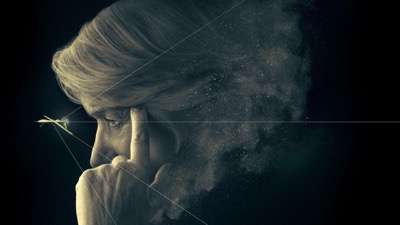 Available On Digital HD On June 14, 2016
And On Blu-ray™ And DVD On June 28, 2016
From Universal Pictures Home Entertainment 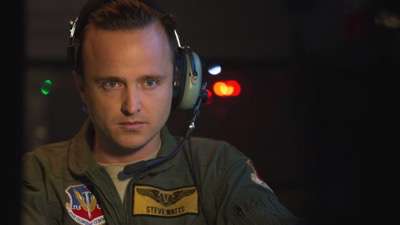 Directed by Academy Award® Winner Gavin Hood (Tsotsi, Ender’s Game) and written by Guy Hibbert (“Complicit,” Five Minutes of Heaven), Eye in the Sky follows Colonel Katherine Powell (Helen Mirren), a UK-based military officer in command of a top secret drone operation to capture terrorists in Kenya.  Using remote surveillance and on-the-ground intelligence, Powell discovers the targets are planning a suicide bombing and the mission escalates from “capture” to “kill.”  But as American pilot Steve Watts (Aaron Paul) is about to engage, a nine-year-old girl enters the kill zone triggering an international dispute, reaching the highest levels of American and British government, over the moral, political and personal implications of modern military operations. 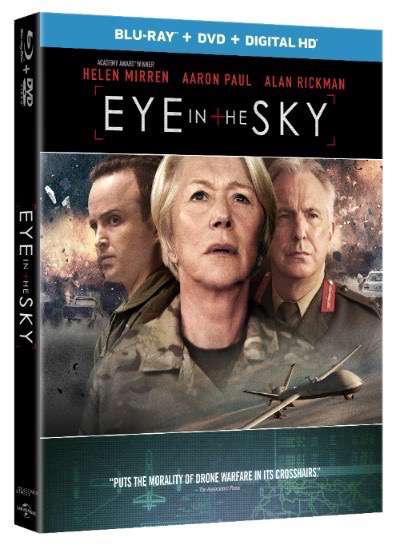 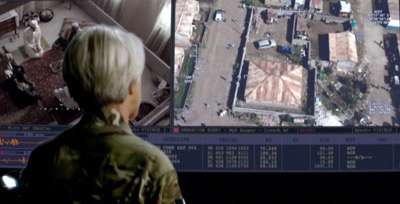 Thanks to the Fine folks at Universal Home Entertainment we have a copy of Eye in the Sky to giveaway! 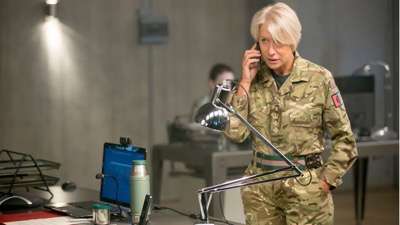