First man is heading home to Blu-ray on January 22nd and if you haven’t seen the space drama I highly recommend doing so. It’s a technically wonderous film that deserves a look.

The great thing is thanks to Universal Home Video  we have a copy to giveaway! But before we get to that, check out all the info about the film and release below! 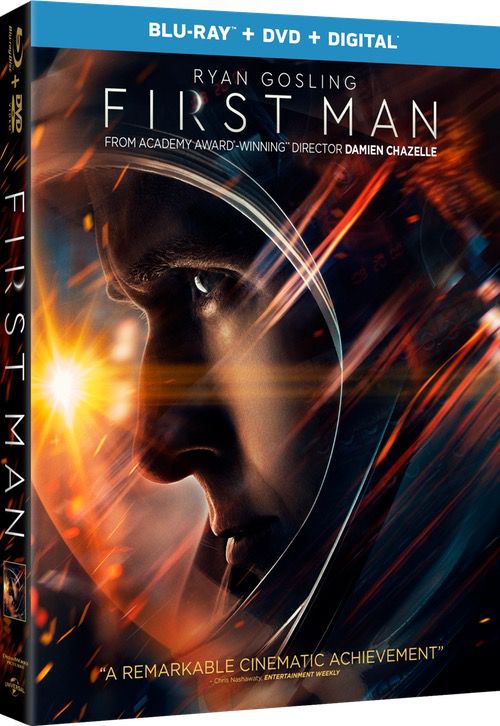 NOMINEE CLAIRE FOY SOAR IN THE GRIPPING AND EMOTIONAL DRAMA 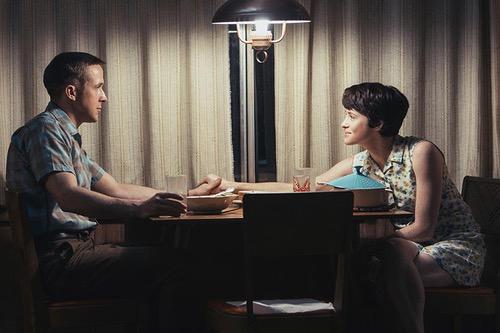 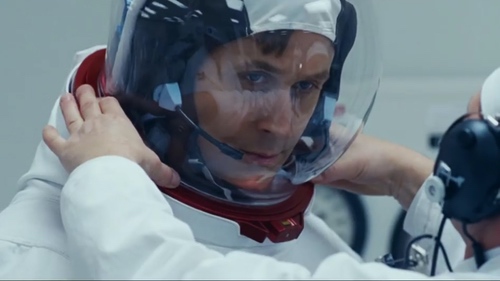 Universal City, California, December 10, 2018 – Follow the gripping and captivating true story of the first manned mission to the moon in FIRST MAN, arriving on Digital and via the digital movie app MOVIES ANYWHERE on January 8, 2019 and on 4K Ultra HD, Blu-ray™, DVD and On Demand on January 22, 2019 from Universal Pictures Home Entertainment. Hailed by critics as “the best movie of the year” (Collider) and “exhilarating” (Entertainment Weekly), FIRST MAN comes from acclaimed Oscar®-winning director Damien Chazelle (La La Land, Whiplash) and stars Ryan Gosling (La La Land, The Big Short) as Neil Armstrong and Claire Foy (“The Crown,” Breathe) as Janet Armstrong in the heroic and emotionally driven journey through a pivotal moment in the history of mankind. Receiving two Golden Globe® nominations for Best Supporting Actress (Foy) and Best Original Score (Justin Hurwitz), the critically acclaimed film is packed with bonus features including deleted scenes and special featurettes showing behind-the-scenes looks at creating the film. 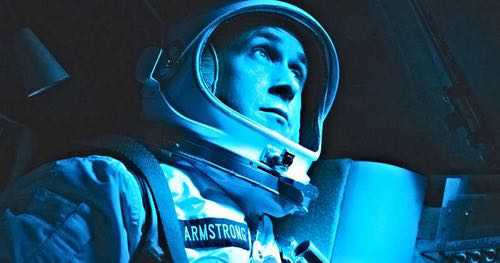 Based on the book First Man: The Life of Neil A. Armstrong by James R. Hansen and from visionary filmmaker Damien Chazelle, FIRST MAN is the riveting story behind the first manned mission to the moon, focusing on Neil Armstrong and the decade leading to the historic Apollo 11 flight. A visceral and intimate account told from Armstrong’s perspective, the film explores the triumphs and the cost—on Armstrong, his family, his colleagues and the nation itself—of one of the most dangerous missions in history. The critically acclaimed FIRST MAN comes from legendary executive producer Steven Spielberg (Jurassic World: Fallen Kingdom, Schindler’s List) alongside fellow executive producers Adam Merims (Baby Driver, Straight Outta Compton) and Josh Singer (The Post, Spotlight) with a screenplay by Singer allowing audiences to relive the historic achievement in human history that has never been told cinematically. Filled with outstanding performances from an all-star cast led by Gosling and Foy alongside an incredible roster of supporting talent including Kyle Chandler (The Wolf of Wall Street, “Friday Night Lights”), Jason Clarke (Zero Dark Thirty, Mudbound), Corey Stoll (“The Strain,” “House of Cards”), Pablo Schreiber (Skyscraper, “Orange is the New Black”), Christopher Abbot (“The Sinner,” Whiskey Tango Foxtrot),  and Ciarán Hinds (“Game of Thrones,” Tinker Tailor Solider Spy), FIRST MAN  “explodes with cinematic wonder” (Inverse). 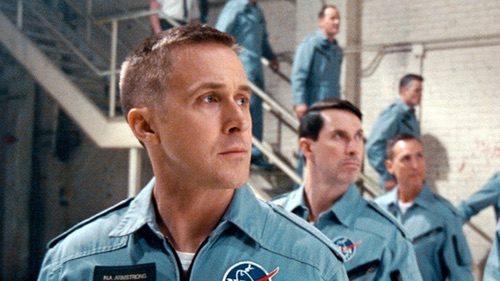 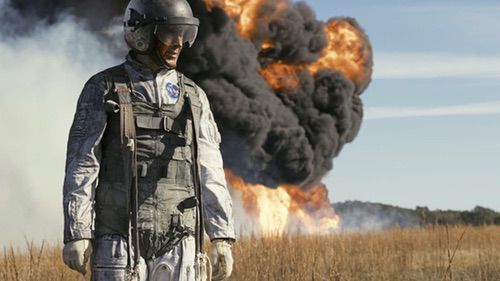 FIRST MAN will be available on 4K Ultra HD in a combo pack which includes 4K Ultra HD Blu-rayTM, Blu-rayTM and Digital. The 4K Ultra HD disc will include the same bonus features as the Blu-rayTM version, all in stunning 4K resolution. 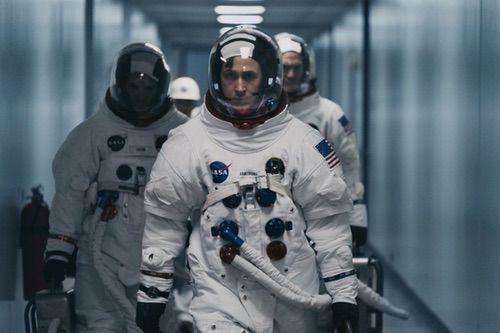