If you haven’t seen Get Shorty, you are missing out. It’s one of the most innovative and unique films to hit cinemas. Starring John Travolta and Danny DeVito, Get Shorty is such a fun film with twists and turns you’ll never see coming.
Now, Shout Factory, the people behind some of the best reissues and new transfers are putting out a Collector’s Edition of Get Shorty.
“Smart…shrewdly crafted”
— Richard Schickel, Time Magazine
“[An] irresistibly charming lampoon of Hollywood”
— Hal Hinson, The Washington Post
DRUG-SMUGGLING. RACKETEERING. LOAN SHARKING.
WELCOME TO HOLLYWOOD.
THIS OCTOBER, HOME AUDIENCES LOOKING FOR A BIG SCORE
WILL THRILL TO THE LOADED BLU-RAY EDITION OF
BARRY SONNENFELD’S STAR-FILLED CRIME CAPER
GET SHORTY: COLLECTOR’S EDITION 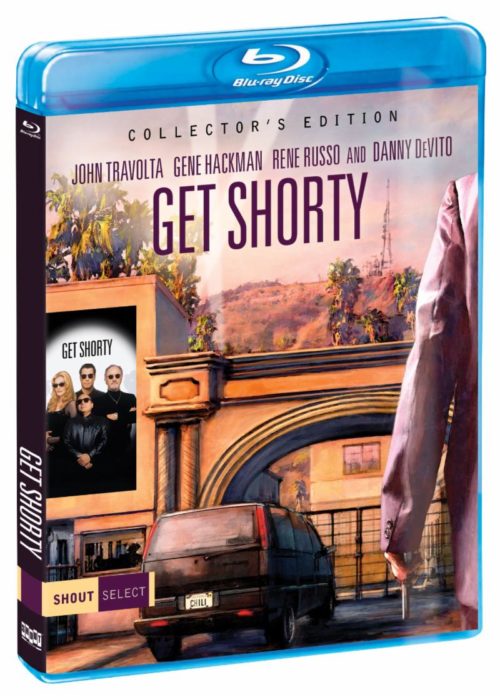 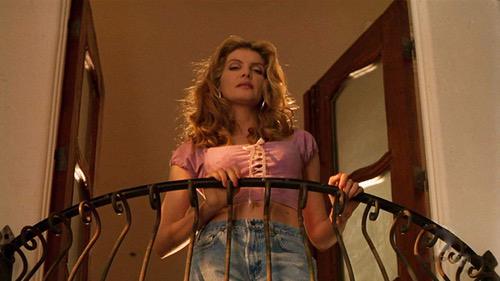 Drug-smuggling. Racketeering. Loan sharking. Welcome to Hollywood! GET SHORTY, based on Elmore Leonards’ 1990 crime novel of the same name,suggests it doesn’t take much to make it in the movies … when you’ve got a background with the mob. The Barry Sonnenfed-directed adaptation, called “crackingly energized” by Entertainment Weekly’s Owen Gleiberman, arrives as a special Blu-ray release on October 23 from Shout Select. Sporting a new 4K HD scan, the GET SHORTY: COLLECTOR’S EDITION also features specially-created bonus programming including audio commentary with Barry Sonnenfeld, featurettes including “Look at Me” and “Wise Guys + Dolls”, a Get Shorty Party Reel, vignettes and much more! 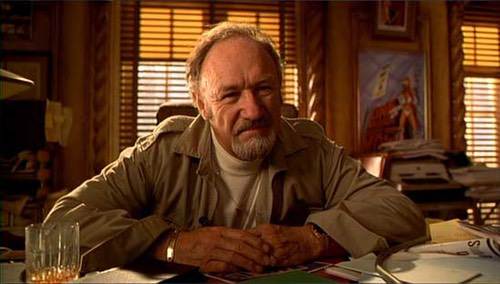 Loan shark Chili Palmer (John Travolta) has done his time as a gangster. So when “business” takes him to L.A. to collect a debt from down-and-out filmmaker Harry Zimm (Gene Hackman), Chili jumps headfirst into the Hollywood scene: He schmoozes a film star (Danny DeVito), romances a B-movie actress (Rene Russo) and even gets reservations at the hottest restaurants in town. In fact, all would be cool for this smooth new producer if it weren’t for the drug smugglers and an angry mobster who won’t leave him alone. But hey, this is Hollywood and no one said it would be easy. Joining the terrific ensemble cast are Dennis Farina, Delroy Lindo, James Gandolfini and Jon Gries.

In her New York Times review, Janet Maslin said the comedy “[joins] Cluelessand To Die For as one more clever Hollywood satire with an enlightened sense of fun”, David Ansen of Newsweek called it “bouncy…immensely likable” and Roger Ebert of The Chicago Sun Times awarded it 3.5 stars, calling the crime caper “a small jewel”. 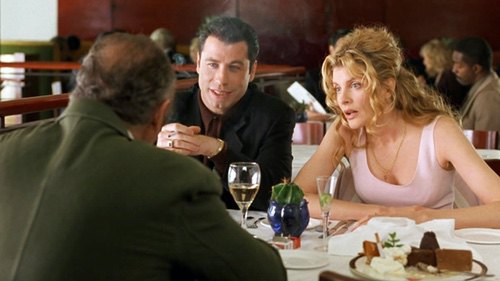 Consumer interested in nabbing the Blu-ray prior to its release are invited to order the collector’s edition directly from shoutfactory.com; it will ship two weeks early and, while supplies last, the order will include a free 18×24 rolled poster featuring brand new artwork.
Special Features: 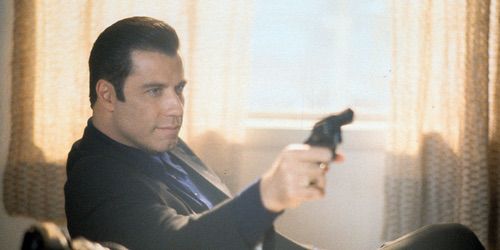