Our friends at Time Life have done an awesome job of putting out some of the best unreleased television shows on DVD!

Now, they are returning to Kornfield Kounty once again with Hee Haw Salute! A new 3 DVD set out October 4th!

And they’re so awesome, Time Life is giving us a set to giveaway to a lucky reader!

With a mix of down-to-earth and relatable characters, knee-slapping comedic zingers, and jaw-dropping musical performances, Hee Haw captivated large portions of the country when it first premiered on television in the late 1960s. One-liners flew. Stars like Johnny Cash and Loretta Lynn performed. The show’s co-hosts were Buck Owens and Roy Clark, and, on June 15, 1969, the two musicians and songwriters, Buck and Roy, introduced a national audience to the fictional setting of Kornfield Kounty, a regular old place populated by hardworking farmers, barbers, banjo players, husbands, and housewives. After a two-year run on CBS, Pfft! Hee Haw was gone, getting picked up in syndication and airing until 1992, making it the “longest-running weekly syndicated original series in television history. 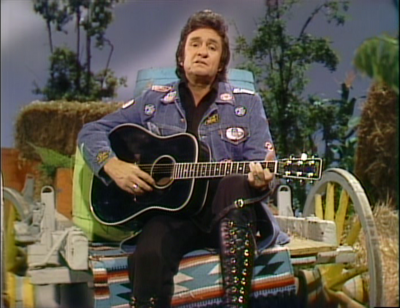 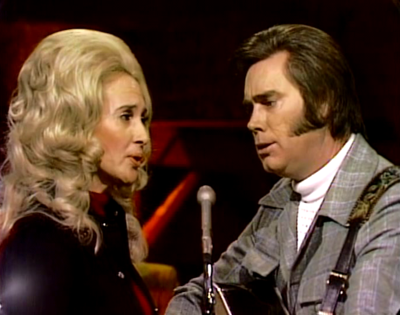 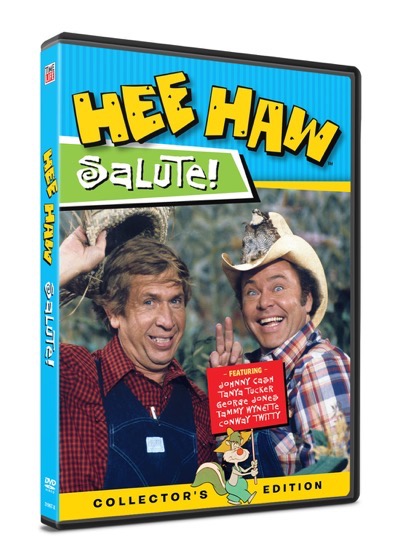 If you don’t win, you can head to Amazon and check out Hee Haw: Salute! on DVD!