I keep hearing all these amazing things about Insecure on HBO. I mean, Scotty keeps talking about it non-stop and I’m happy to report that the series lives up to the hype!

It’s hysterical and truthful in a way very few series’ are!

And, thanks to the fine folks at HBO we have a copy of the first season on DVD to giveaway! Say wha? I know! Talk about awesome. So, if you haven’t seen the series this is a perfect way to introduce you to the show and if you’re a fan… I don’t need to say anything… I mean, you should be over the moon excited right? 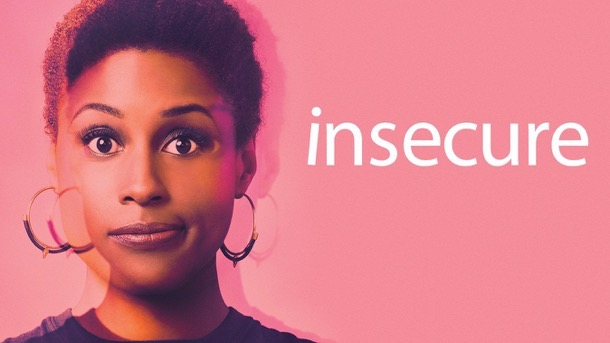 Season 1 of Insecure, the “bright, cutting, funny” (USA Today) new HBO comedy series, is set to make its Home Entertainment debut on March 21, 2017. This series—created by, written by and starring Golden Globe® nominee (Best Actress in a Comedy Series) Issa Rae (The Misadventures of Awkward Black Girl) is a bold and honest depiction of a modern-day African-American woman and the everyday challenges she faces. Insecure: The Complete First Season will be available on Blu-rayTM and DVD (both with a free digital download copy) March 21, 2017, featuring all eight Season 1 episodes and bonus content, including an exclusive and extended look at the Insecure characters’ favorite reality show, “Conjugal Visits.” 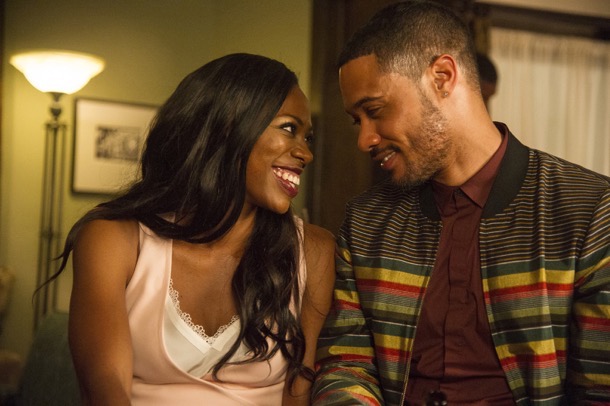 Creator/writer/star Issa Rae brings her fresh voice to HBO with this painfully funny new comedy series, which follows best friends Issa (Rae) and Molly (Yvonne Orji) as they navigate the tricky professional and personal terrain of Los Angeles, while facing the challenges of being two black women who defy all stereotypes. Insecure explores the black female experience in a subtle, witty and authentic way, as Issa and Molly stumble their way towards pulling their lives together, while trying their hardest to never settle for less. Heralded by critics as “the year’s best new comedy… engrossing, deeply relatable, hugely funny” (Buzzfeed), Insecure: The Complete First Season is not to be missed. 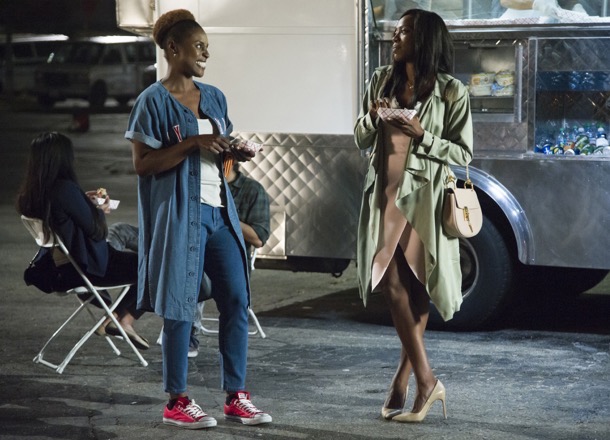 The series, written, created, and executive produced by Issa Rea, one of the “23 Funniest People in America” (Rolling Stone), is also executive produced by show runner Prentice Penny, and Grammy®-winning director Melina Matsoukas, who helms three episodes of Insecure, as well as Michael Rotenberg, Dave Becky and Jonathan Berry . Along with Issa Rae and Yvonne Orji, series regulars include Jay Ellis (Lawrence) and Lisa Joyce (Frieda). 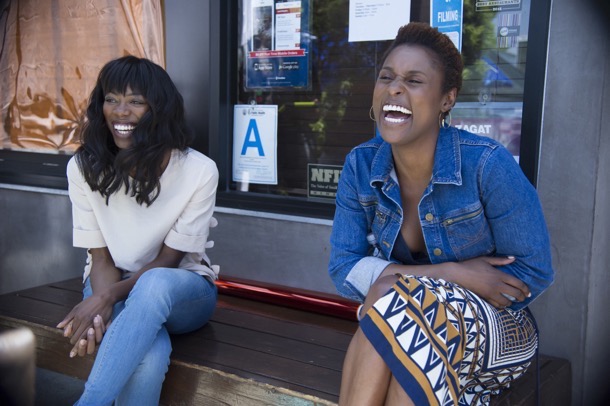 Check out Insecure on Amazon to grab your own copy!