Home / Contests • Featured / Contest Time! Win Looking: The Complete Series On DVD! The Set Is Out Nov. 15th And Includes Looking: The Movie!

One of the shows on HBO that I kept hearing over and over, that I needed to watch was Looking. The series followed the adventures of three gay friends in the bay area struggling with life, love and the struggle to find happiness.

The series wrapped up with an original movie that tied up the series for the fans. 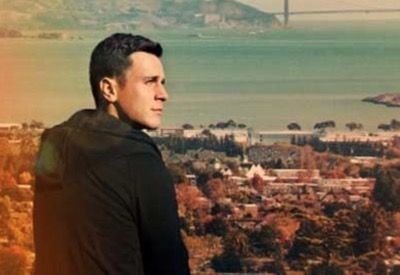 Now, the complete collection is out on DVD and Blu-ray Nov. 15th and guess what? We have a DVD set to giveaway! Woo to the hoo!

Unlike any show out there, the HBO® series Looking focuses on current gay life in the Bay Area and on themes that everyone, gay and straight, can relate to: falling in love, finding professional fulfillment, forging an identity in a complicated world, and searching for happiness. Critics have heralded the series as “a real beauty…a stealth breakthrough” (The New Yorker), and now fans and new viewers alike will have the chance to add to their home entertainment collection when Looking: The Movie comes to Digital HD on August 22, 2016. The release will also feature a “Farewell to Looking” piece as well as a “Looking: The Movie Cast Featurette.” After two acclaimed seasons, the series concludes with a film that provides an emotional fulfilling wrap-up for the characters fans have come to love. 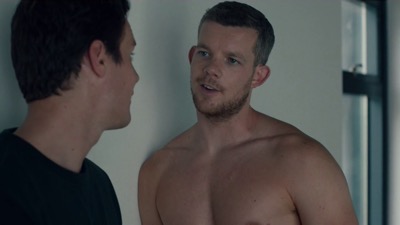 Additionally, just in time for holiday gift giving, Looking: The Complete Series on Blu-ray™ Digital HD and DVD with Digital HD will hit store shelves on November 15, 2016. Both sets come with 16 Audio Commentaries from cast and crew including Jonathan Groff, Frankie J. Alvarez, executive producers Michael Lannan and Andrew Haigh and many more. 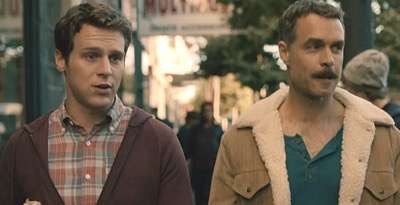 Looking revolves around three 30-something friends living in San Francisco, who explore the exciting, sometimes overwhelming, options available to a new generation of gay men. Friendship may bind them, but each is at a markedly different point in his journey: Patrick (Groff) is a 29-year-old video game designer returning to the dating world in the wake of his ex’s engagement; aspiring artist Agustín (Alvarez), 31, questions the idea of monogamy amid a move to domesticate with his boyfriend; and the group’s oldest member, longtime waiter Dom (Murray Bartlett), 39, is facing middle age with dreams still unfulfilled. The trio’s stories intertwine dramatically as they search for happiness and intimacy in an unparalleled era for gay men. 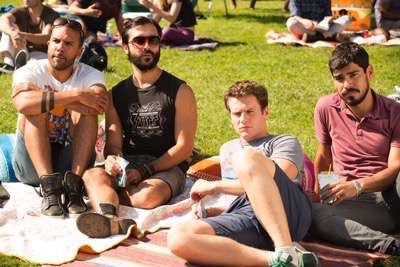 The movie picks up when Patrick, who has been living in Denver for nearly a year, returns to San Francisco for the first time to celebrate the wedding of old friends. In the process, he must face the unresolved relationships he left behind and make difficult choices about what’s truly important to him as he finds himself still drawn to former flame Richie (Raúl Castillo), while being vexed by memories of his crash-and-burn relationship with his former boss Kevin (Russell Tovey). 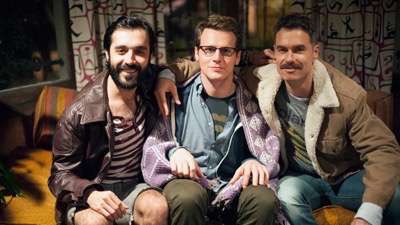 Also check out Looking: The Complete Series on Amazon!