How can you not love Mark Wahlberg! The man can do everything! In the new film Mile 22 he reteams with Peter Berg for another action packed and awesome film.
Also starring Ronda Rousey and Lauren Cohan, Mile 22 is sure to make you sit at the edge of your seat. 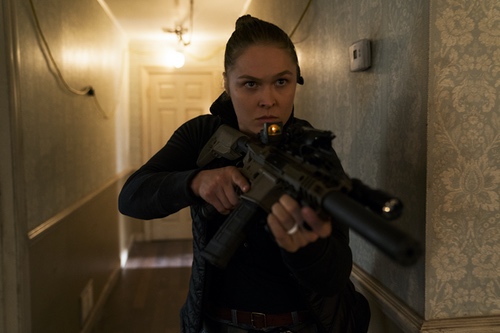 James Silva and his CIA unit embark on a 22-mile gauntlet under deadly circumstances in Mile 22, arriving on Digital on October 30, 2018 and on Blu-rayTM Combo Pack, DVD and On Demand on November 13, 2018 from STXfilms and Universal Pictures Home Entertainment. From acclaimed director  Peter Berg (Lone Survivor, Deepwater Horizon) Mile 22stars an outstanding cast including led by Mark Wahlberg (Deepwater Horizon) along with Lauren Cohan (“The Walking Dead”), Iko Uwais (The Raid), Ronda Rousey (Fast & Furious 7) and John Malkovich (Red). 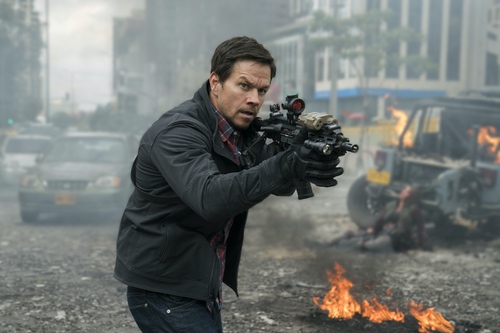 In a visceral modern thriller from the director of Lone Survivor, Mark Wahlberg plays James Silva, an operative of the CIA’s most highly-prized and little-known unit. Aided by a top-secret tactical command team, Silva must transport an asset (Uwais) who has vital information to an airfield for extraction before the enemy closes in. “Loaded with edge-of-your-seat action” (Steve Weintraub, Collider), Mile 22 is the perfect film for fans of fast-paced combat cinema.

Deemed as “Mark Wahlberg’s best action movie to date” (Jack Giroux, Film), Mile 22 is filled with non-stop action and intense stunts. The film on Blu-ray, DVD and Digital comes packed with exciting bonus features including a behind-the-scenes look at stunts with actor and stunt choreographer Iko Uwais, a special featurette on the fearless female actresses and more that take audiences deeper into the adrenaline-filled story. 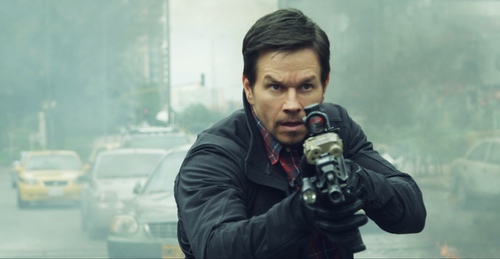 Mile 22 will be available on Blu-ray™ Combo Pack, DVD and Digital. 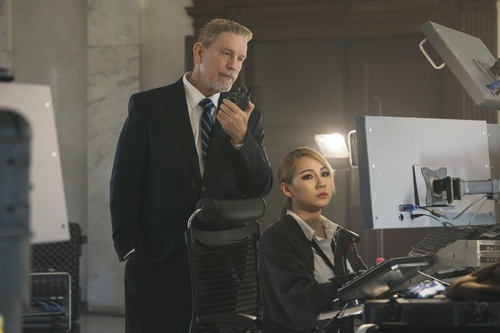