Home / Contests • Featured / Contest Time! Win Red Vs. Blue: The Shisno Paradox on Blu-ray! The Soldiers Of The Future Battle It Out On Blu-ray Jan 1st!

If you’re a sci-fi fan or a movie lover, you should check out Red Vs. Blue: The Shisno Paradox. It’s coming to DVD and Blu-ray in January and from the little I’ve seen, it’s worth a look.

If you haven’t heard of it, you’re in luck because… We have a giveaway! Can you say awesome?

RED VS. BLUE: THE SHISNO PARADOX BURSTS ONTO 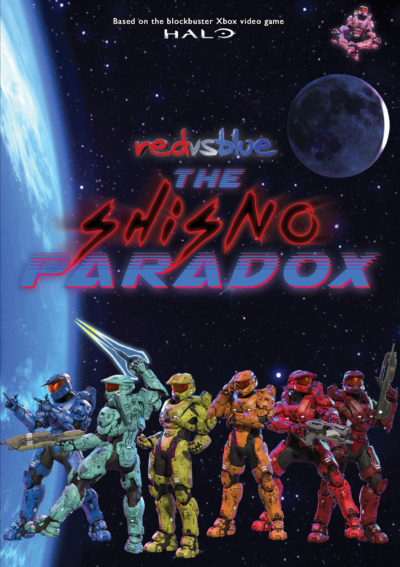 Rooster Teeth and Cinedigm (NASDAQ: CIDM) today announced that the newest story in the Red Vs. Blue universe will arrive on digital platforms on November 6, 2018 and Blu-Ray® + DVD Combo Pack on January 1, 2019. Red Vs. Blue follows two groups of soldiers in the distant future who are battling for control of the least desirable piece of real estate in the known universe: a box canyon in the middle of nowhere. 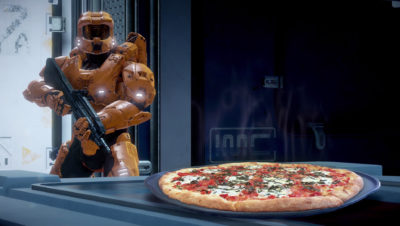 “The passionate fan base of Red vs Blue is one of the main reasons why it is the longest running web-series on the internet,” said Joe Nicolosi, Director of Red vs Blue. 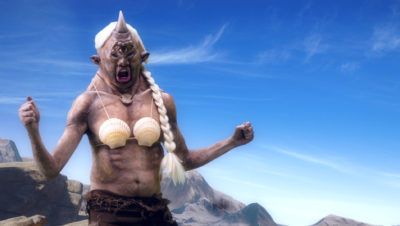 “We’re thrilled to offer up a new cosmically crazy adventure with these colorful characters for all of our fans – new and old.”

In Red Vs. Blue: The Shisno Paradox, a simple trip out for pizza ends with the Reds and Blues scattered and lost in time. Their ridiculous adventures in history inadvertently make them pawns in a war between Gods and Titans, which has been raging since before the dawn of time. 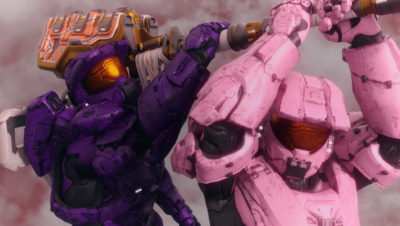 The Red Vs. Blue franchise, which is based on the best-selling Xbox video game Halo, has had over one billion total views online with over one million DVDs sold. The Blu-Ray® + DVD Combo Pack and digital release will be jam-packed with bonus features including behind-the-scenes, director/writer commentary and crew photos. 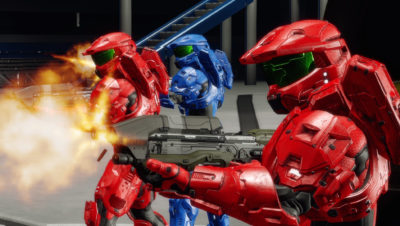