Split is the newest thriller that I can’t wait to see. I have to tell you, I missed this movie in theaters, so I was super excited to see it’s coming out on Blu-ray April 18th. I’m a huge fan of James McAvoy for one and I hear there’s even outsider Oscar talk for his performance in this film he’s THAT good.

If you’re like me and haven’t had a chance to see the film, you’re in luck! Because thanks to our friends at Universal Home Video we have a copy to giveaway on Blu-ray!

THE #1 MOVIE IN AMERICA FOR THREE WEEKS IN A ROW

Writer and Director M. Night Shyamalan (The Sixth Sense, Unbreakable, The Visit) delivers his most gripping film yet with SPLIT, an original psychological thriller available on Digital HD on April 4, 2017 and on Blu-ray™, DVD and On Demand on April 18, 2017, from Universal Pictures Home Entertainment. Jason Blum (Insidious, Ouija, The Visit, The Purge series) returns to collaborate with Shyamalan in the box-office hit, starring James McAvoy (X-Men: Apocalypse, Victor Frankenstein). The frightening thriller SPLIT delves into the mysterious depths of one man’s fractured mind as a terror unlike the world has seen prepares to be unleashed. SPLIT offers viewers a closer look at the movie fans are raving about with a never-before-seen alternate ending, deleted scenes, character spotlight, and a behind-the-scenes look at the making of the film. 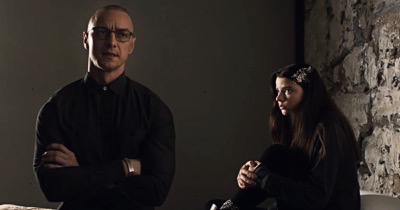 Heralded as “one of his best films – period” (Alex Welch, IGN), M. Night Shyamalan returns to the screen with SPLIT. Kevin Crumb’s (McAvoy) fractured mind has revealed 23 personalities, but one remains dangerously submerged, set to materialize and dominate the others. McAvoy delivers “the role of his career” (Peter Debruge, Variety) as Kevin reaches a war for dominance among all those that rage within him, threatening his stability and impacting the survival of everyone around him. 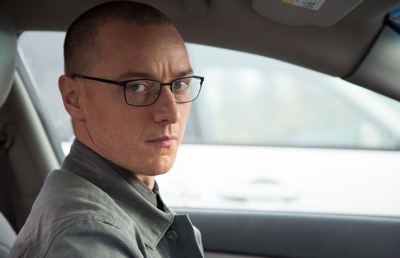 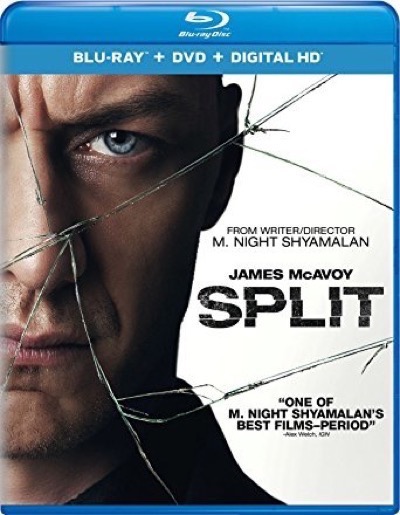 BONUS FEATURES on BLU-RAYTM and DVD 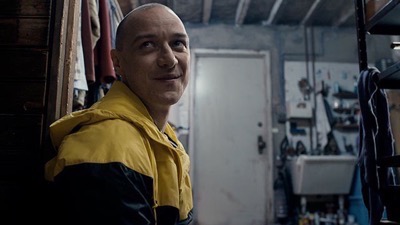 Check out Split on Amazon to grab your own copy!